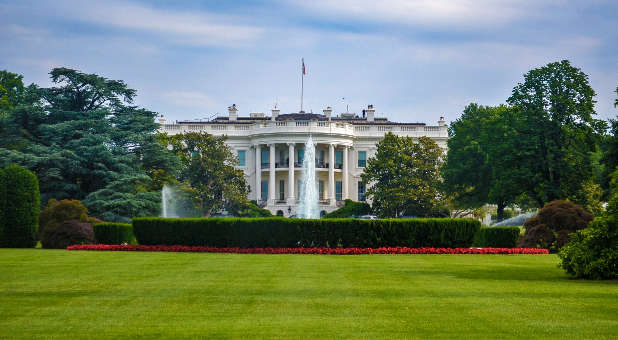 (Charisma) – A strategic new governmental prayer movement is beginning called One Voice Prayer Movement, chaired by Paula White Cain, Todd Lamphere, Dave Kubal and Jon & Jolene Hamill. Others such as Mike and Cindy Jacobs, Dutch Sheets and myself help to comprise the core team for this valiant new effort. In June while ministering in Miami at King Jesus Ministries, I proclaimed that soon there would be the beginning of the greatest governmental prayer movement in the history of the United States—and possibly be a model for governments of the nations.

I had been given dreams at the beginning of 2019 where I saw that a united prayer force would converge to intercede for all three branches of government and eventually cover in prayer every cabinet member. I waited for the right location and time and released this prophetic word in June at Apostle Maldonado’s School of the Supernatural.

Tuesday, Nov. 5, is the launch date for the One Voice Prayer Movement with a special conference call from Washington, D.C. One year from this day in 2020, America will vote. The stakes have never been higher. Either we choose to complete the turnaround the Lord has granted us, shifting our nation toward constitutional governance incorporating clear biblical values, or we see the momentous gains made during the past three years simply depleted.

Below you will find information and instructions for mobilizing. The Tuesday prayer call marks the beginning of monthly conference calls as well as the weekly distribution of prayer points. White Cain, Lamphere and White House staff will provide briefings, supplemented with insight from Kubal and the Hamills. READ MORE