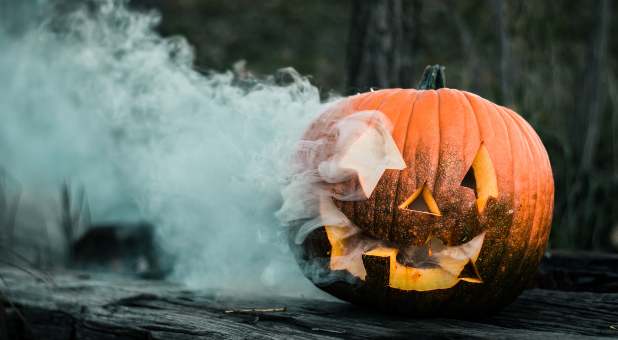 OPINION (Charisma) – Innumerable Christians are willingly engaging in occultic behavior, and it’s not only on Halloween. “For nothing is secret that will not be revealed, nor anything hidden that will not be known and revealed” (Luke 8:17). I once heard about a Spirit-filled pastor who strategically avoided watching certain questionable movies at theaters in his home town, instead of driving an hour away to watch them in obscurity. He didn’t want his choice of entertainment to be known, so he would head to the city to hide. This is an occultic maneuver.

oc·cult | \ ə-ˈkəlt: not revealed: Secret: to shut off from view or exposure: cover

Sadly, it has become common to hear about yet another Christian pastor or minister who has been exposed. Their secret life of sin was discovered, and the fallout is always devastating. Many go to great lengths to cover up their indiscretions, and they leave a trail of destruction that reaches far and wide. The Bible gives us clear instructions to expose the darkness, yet today, too many Christians are doing the opposite, living secretive lives, sinning regularly and enjoying their dark, temporarily pleasurable deception. READ MORE