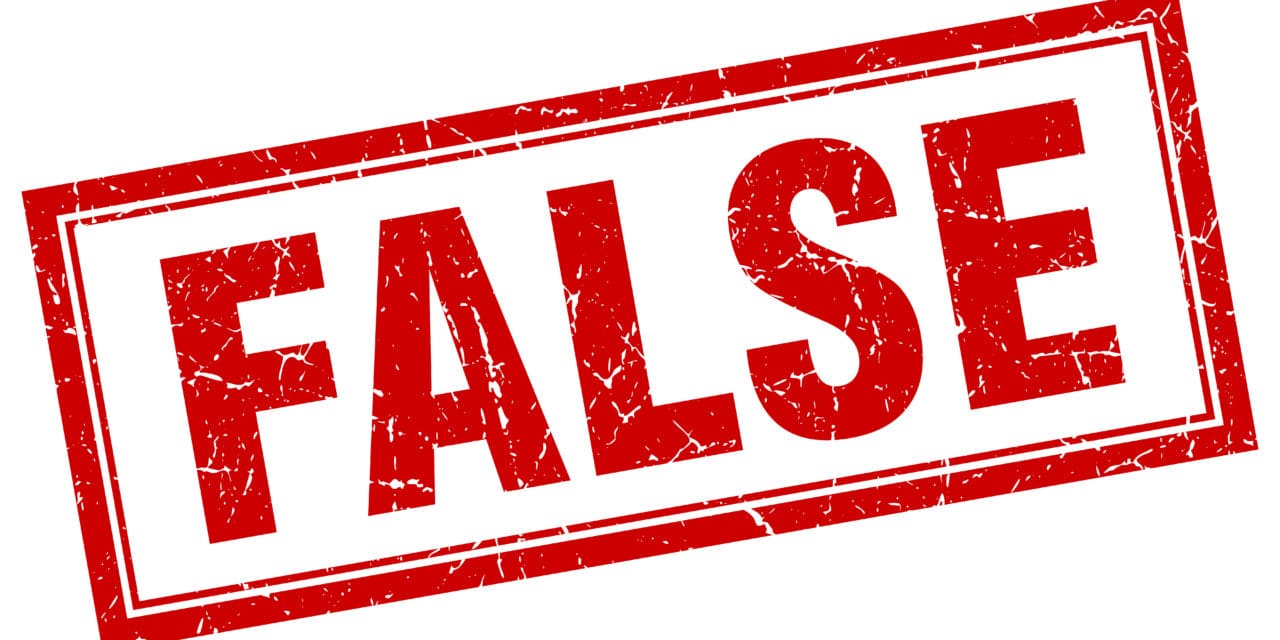 (Ricky Scaparo) – Recently, we shared a story regarding a story coming out of Texas regarding the alleged claim that “Texas School District Mandates Teaching Kids How to Have Anal Sex,” originally published by the Christian Broadcasting Network (CBN) on Oct. 29, 2019. According to Snopes, Most of the story consists of quotes from angry attendees at the school board meeting the day before, during which the curriculum was approved unanimously. The original source for this story was circulated by former Fox News commentator Todd Starnes. Unfortunately, we trusted CBN New’s credibility to share the story but have discovered that the story has apparently been sensationalized and apologize to our readers.

Excerpt from Snopes:
Although Austin Independent School District (Austin ISD) board did vote to update the sex-ed curriculum for third- to eighth-graders for the first time in 10 years, the Starnes article appeared designed to elicit maximum fear and outrage from readers. While liberally quoting from opponents of the curriculum update, it briefly describes supporters like this: “Those speaking on behalf of the plan included a nine-year-old child, a fourth-grader, the parent of a transgender second-grader, a lady who identified by the pronoun ‘they/them’ and some gal wearing a t-shirt that read, ‘I met God. They’re queer, y’all.’”