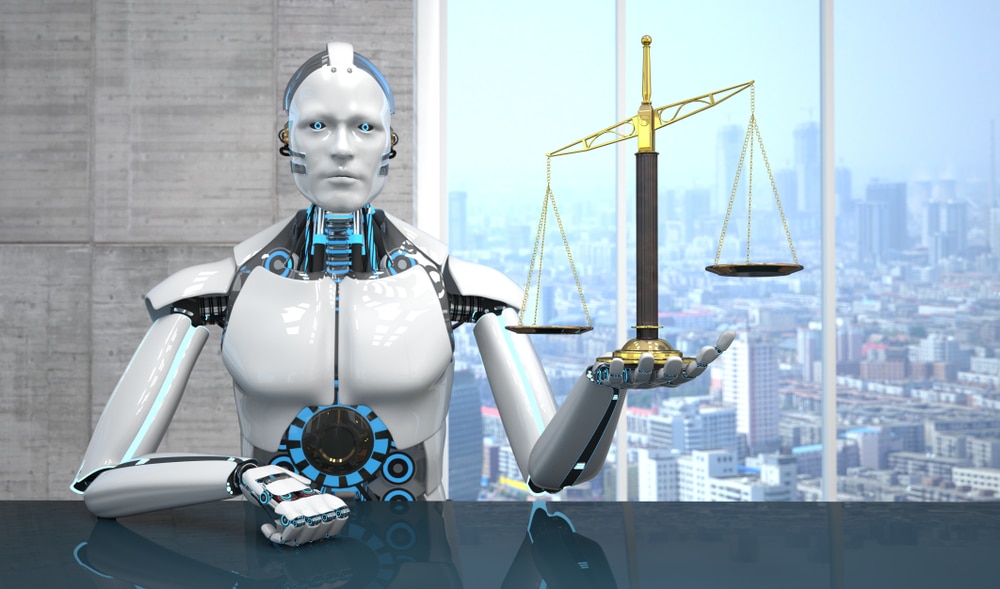 (Daily Star) – It’s likely that most people locked in our jails believe that with a better lawyer, a more lenient judge or a more understanding jury things might have been very different for them. Human error, they will say, is to blame for them being banged up. But can the human element be removed? Law firms are already using computer algorithms to perform background research other tasks traditionally performed by human staff. And that’s just the beginning.

As computer researchers get closer to creating true Artificial Intelligence, it’s predicted to eliminate most paralegal and legal research positions within the next decade. The next step inevitably involves artificial intelligences aiding, or even completely replacing lawyers. And if we have robot lawyers, why not automated judges and juries too? Why not a fully solid-state legal system? Lawyer Tom Girardi, who was one of the real-life inspirations for the movie Erin Brockovich, told Forbes: “It may even be considered legal malpractice not to use AI one day. READ MORE