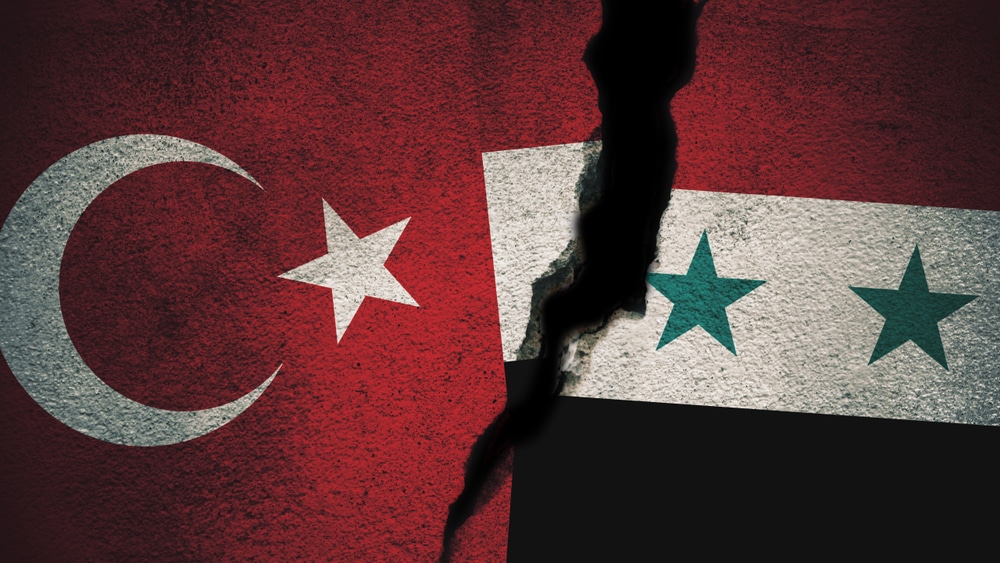 (Fox News) – Vice President Mike Pence and Secretary of State Mike Pompeo announced Thursday that they have reached a cease-fire agreement between Turkey and Kurds, following a meeting with Turkish

President Recep Tayyip Erdogan in Ankara. The agreement comes hours after a letter emerged in which President Trump warned Erdogan against being a “fool” and “tough guy” regarding an operation in northeastern Syria. READ MORE