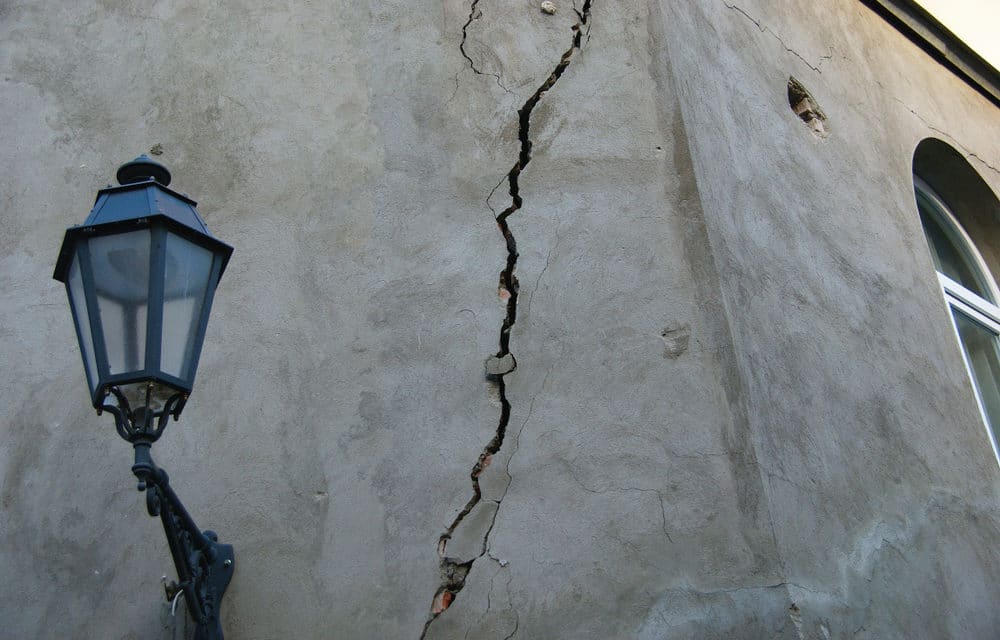 (Express) – A major 6.4 magnitude tremor rocked the island of Mindanao at 19:37 local time. The earthquake came just 28 miles (46km) southwest of the city of Davao which has a population of more than 1.2 million. One person in Digos, located 14 miles from the epicenter, took to earthquake monitoring site CSEM EMSC to describe the tremor. They wrote: “So strong, the strongest so far that i have ever felt.” Another person, in Davao, said it was “very strong, very sudden.”

The tremor originally came in as a magnitude 6.7 but has since been downgraded. Phivolcs, which monitors earthquakes and volcanoes in the Philippines director, director Renato Solidum described the quake as “moderately strong. Phivolcs also said that aftershocks and reports of damage are expected to come in the ensuing hours and days. The Pacific Tsunami Center has ruled out the possibility of a tsunami following the tremor. One of the reasons the Philippines is particularly seismically active is that it is situated on top of the so-called Ring of Fire. READ MORE