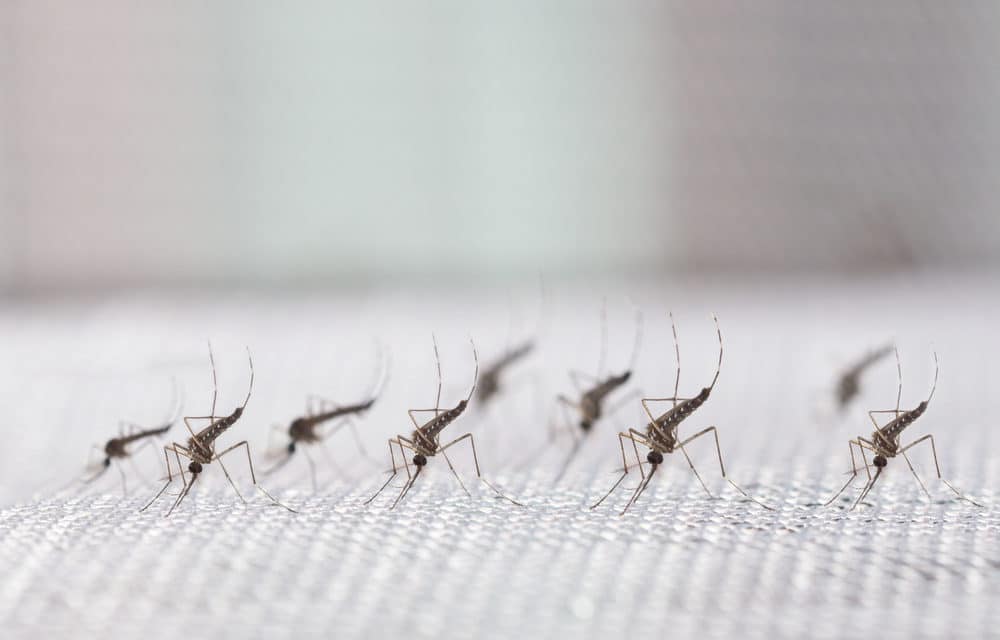 (CBN) – Fall in the northeast is one of the most beautiful times of the year. The leaves are changing and temperatures haven’t quite plummeted yet. But this fall, people from Massachusetts to Michigan are actually praying for an early winter and officials are warning entire communities to stay indoors. That’s because for the first time in more than a decade, a mosquito-transmitted disease called EEE is killing people. It’s been nearly 50 years since the last outbreak of this scale. “So EEE virus is a mosquito-borne virus that occurs in the eastern half of the US and it’s a very rare disease,” Philip Armstrong, director of

the Mosquito Surveillance Program at the Connecticut Agricultural Experiment Station told CBN News. EEE is not a virus humans often contract because the specific mosquito that carries EEE prefers to feed on birds. Armstrong and his team became concerned early in the season when they noticed an unusually high number of this mosquito species. “We didn’t have any evidence of EEE virus until later in the season, but we knew the conditions were right. If the virus was brought in by a migratory bird then it could spread like wildfire, and sure enough that’s what happened,” Armstrong said. READ MORE