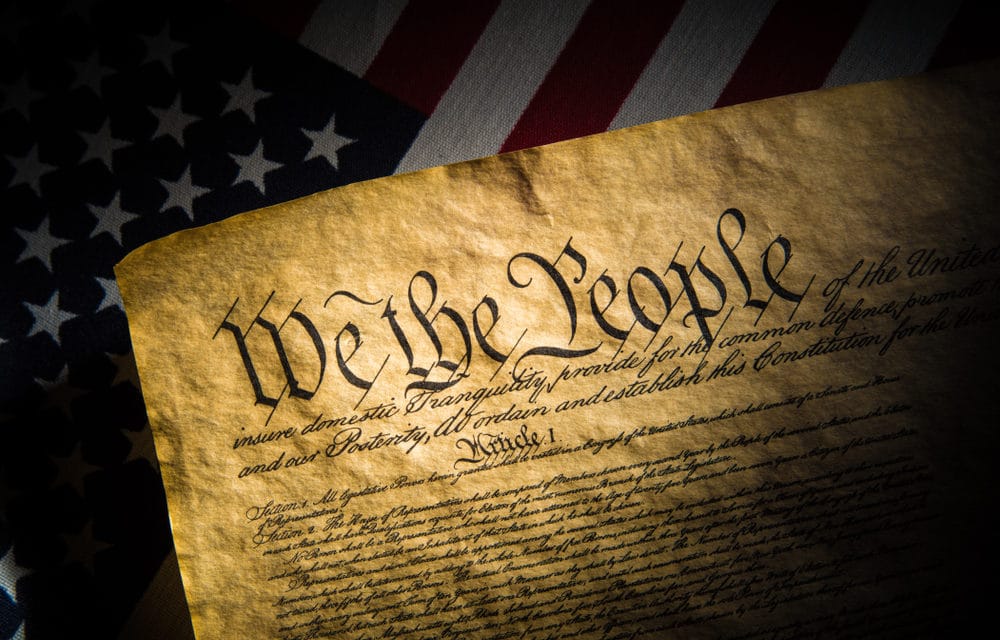 OPINION (Free Beacon) –  A majority of Americans believe the First Amendment should be rewritten and are willing to crack down on free speech, as well as the press, according to a new poll. More than 60 percent of Americans agree on restricting speech in some way, while a slim majority, 51 percent, want to see the First Amendment rewritten to “reflect the cultural norms of today.” The Campaign for Free Speech, which conducted the survey, said the results “indicate free speech is under more threat than previously believed.”

“The findings are frankly extraordinary,” executive director Bob Lystad told the Washington Free Beacon. “Our free speech rights and our free press rights have evolved well over 200 years, and people now seem to be rethinking them.” Of the 1,004 respondents, young people were the most likely to support curbing free expression and punishing those who engage in “hate speech.” Nearly 60 percent of Millennials—respondents between the ages of 21 and 38—agreed that the Constitution “goes too far in allowing hate speech in modern America” and should be rewritten, compared to 48 percent of Gen Xers and 47 percent of Baby Boomers. READ MORE