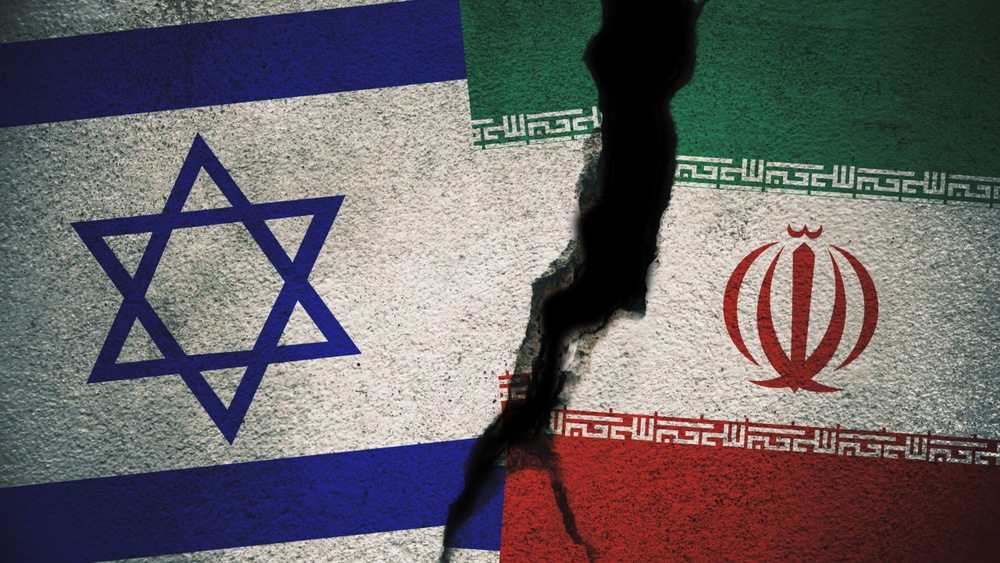 (CBN) – The commander of Iran’s Revolutionary Guard Corps said on Monday that Iran now has the capability to destroy Israel. Major General Hossein Salami called Israel a “sinister regime” that “must be wiped off the map,” according to the Revolutionary Guard’s news site. “This is no longer… a dream (but) it is an achievable goal,” he said. His comments come just two days after Abbas Nilforoushan, the deputy commander of operations of the IRGC, threatened that “nothing will be left of Israel” if Israel attacks

Iran. “Iran has encircled Israel from all four sides,” Nilforoushan said on Saturday in an interview with the Iranian news agency Tasnim. Iran is under immense economic and political pressure amid increased tension with the West. Iran also frequently targets the United States’ closest Middle East ally, Israel, with threats of complete destruction. Earlier this month, Israeli Prime Minister Benjamin Netanyahu uncovered a secret nuclear facility in Iran which he said Tehran had used to try and develop nuclear weapons. Netanyahu said Iran destroyed the facility after learning that Israel had detected it. READ MORE