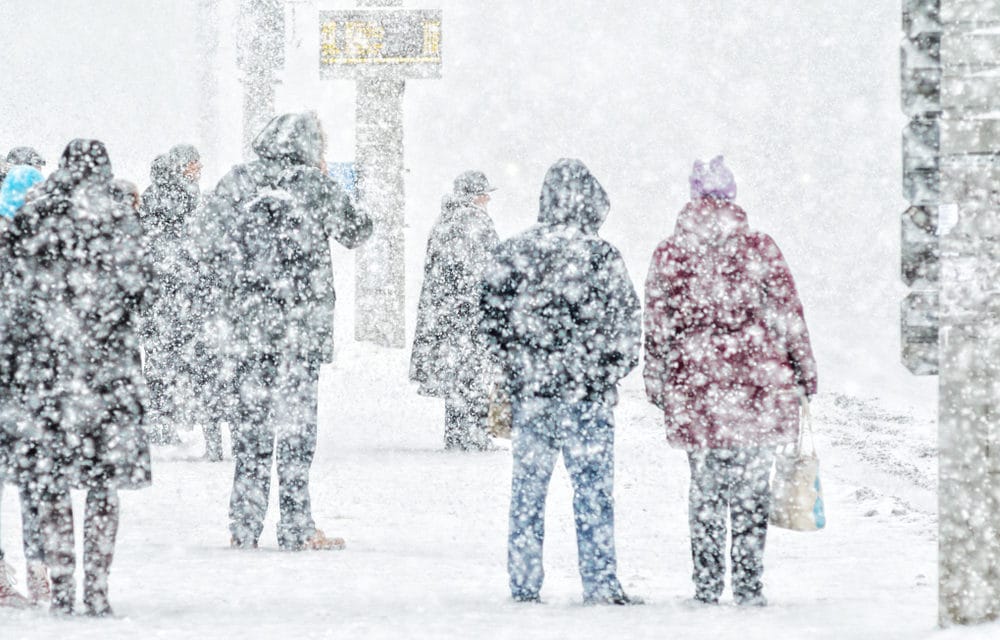 (Accuweather) – An unusually far-reaching snowstorm for early October will stall, strengthen and evolve into an “all-out blizzard” over the Dakotas and then send a blast of cold air across much of the Plains and Midwest. Heavy snow has already fallen on the northern Rockies and was progressing southeastward along with a charge of cold air.

Snow and slippery travel were reported in parts of Washington state on Tuesday, including around Spokane where a new daily snowfall record for Oct. 8 was set. Spokane International Airport recorded 3.3 inches of snow Tuesday, shattering the previous record for the day, which was a trace set in 1981.

Following a high in the lower 80s on Wednesday in Denver, the temperature had already plummeted into the upper 20s by 1 a.m. MDT Thursday as snow began to fall. The Mile High City will receive its first accumulating snow of the season on Thursday, with 1-3 inches of snow expected. READ MORE