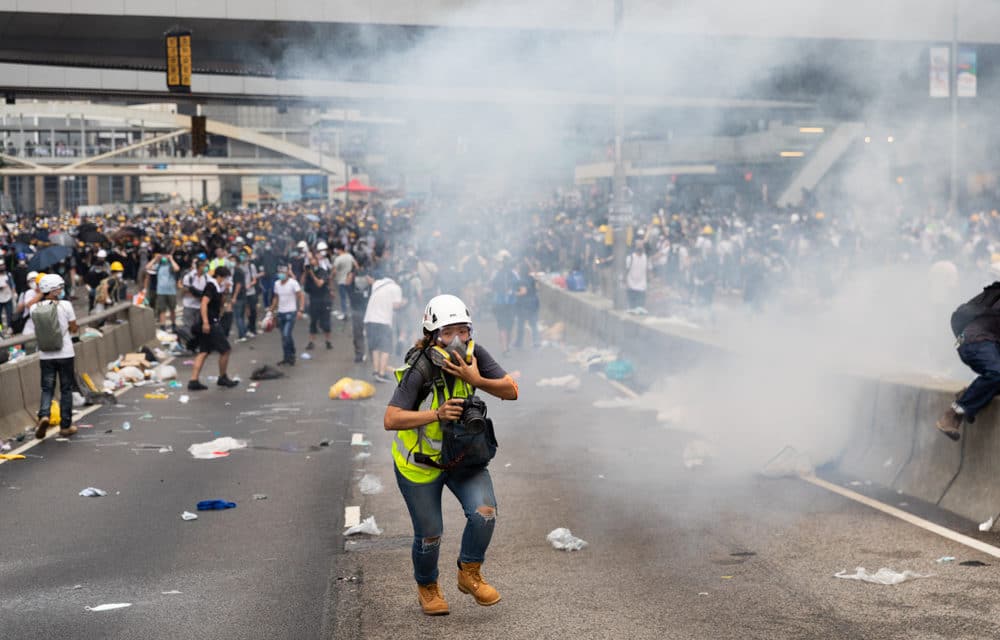 (The National) – Protests have broken out in several countries across the world, with citizens unhappy for different reasons. Some are protesting over economic conditions, others are protesting over tax hikes and elsewhere protests are breaking out over controversial laws or prison sentences imposed by governments. Here’s the latest in each of the country’s affected by violent clashes and unrest.

Chile – Chile’s president declared a state of emergency in Santiago on Friday night and gave the military responsibility for security after a day of violent protests over increases in the price of metro tickets. “I have declared a state of emergency and, to that end, I have appointed Major General Javier Iturriaga del Campo as head of national defense, in accordance with the provisions of our state of emergency legislation,” President Sebastian Pinera said. Throughout Friday, protesters clashed with riot police in several parts of the city and the subway system was shut after attacks on several stations.

Violent clashes escalated as night fell, and the ENEL power company building and a Banco Chile branch, both in the city center, were set on fire and several metro stations hit with Molotov cocktails. The unrest started as a fare-dodging protest against the hike in metro ticket prices, which increased from 800 to 830 peso ($1.17) for peak hour travel, following a 20 peso rise in January. Attacks on metro stations forced the closure of the entire subway system, which is the key form of public transport in the congested and polluted capital, carrying three million passengers a day. CONTINUE

Committed to serving the local UAE community while delivering a strong international perspective. With a bureau in London and correspondents in key cities worldwide, The National has developed a reputation for providing in-depth coverage and a window into the region. The National has been extensively awarded for its design, reporting, photography, and video work, while its indisputable reputation for excellence appeals to business leaders and decision makers.