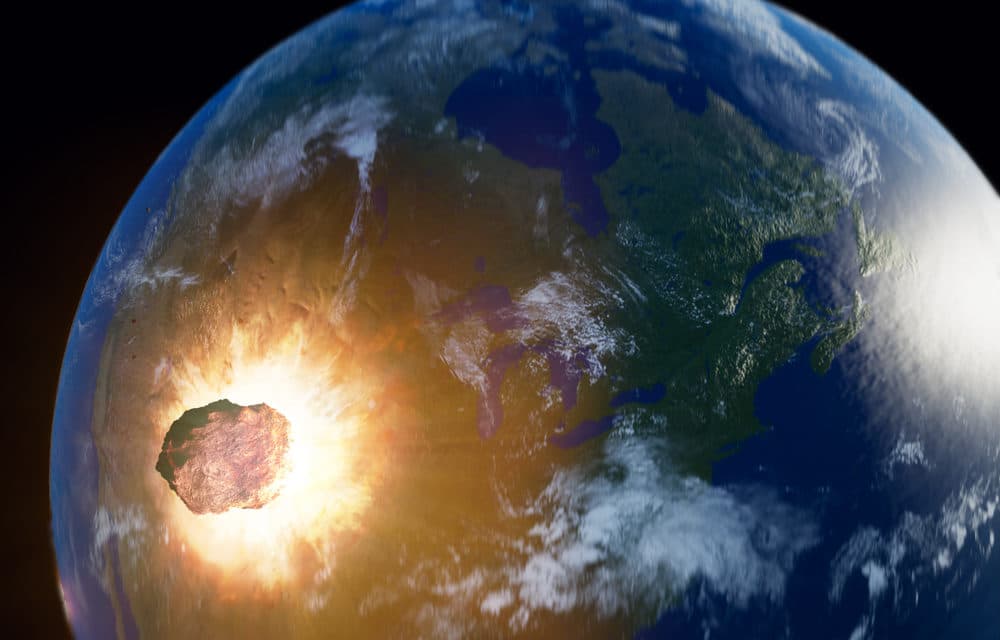 NOTE: Unless otherwise specified, the opinions expressed are solely the author’s and do not necessarily reflect the views of End Time Headlines

OPINION (Express) – A conspiracy theorist has claimed the so-called ‘God of Chaos’ Apophis asteroid will hit Earth and said where he thinks it will land. Michael Horn, who calls himself a research scientist, dismissed NASA research suggesting the space rock will pass within 19,000 miles of the Earth’s surface.

He said the 340 meter-wide asteroid will, in fact, hit somewhere between the North Sea and the Black Sea. Mr. Horn, who also represents Ufologist Billy Meier, even believes the asteroid will crack the Earth, releasing gasses that could kill millions of people. He was unable to explain how his “research team” came to their conclusions but told Express.co.uk:

“There are two things we are speaking about here, a massive asteroid collision and the otherwise certain collision impact from Apophis. “We know, in terms of the research time that I have, will be between the North Sea and the Black Sea, which isn’t too far from the UK. “To spell out such an impact, we have taken the trouble to illustrate this information, we have put it online in comic book form so people can have a graphic sense of what this means. READ MORE