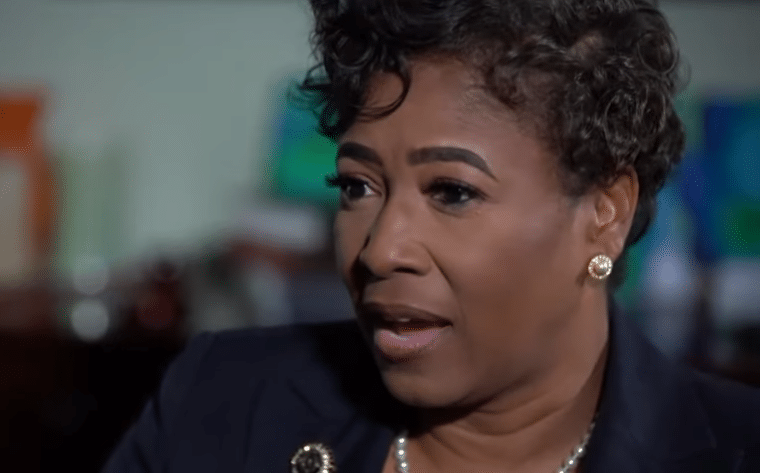 (CP) – Dallas County District Court Judge Tammy Kemp is defending her decision to hug former Dallas Police Officer Amber Guyger and give her a Bible after she was sentenced to 10 years in prison for the murder of Botham Jean last Wednesday. Atheist groups and many in the black community have expressed outrage over it. Kemp, who said she doesn’t regret showing compassion to Guyger, said she obliged the former officer out of Christian compassion.

She shared with The New York Times that she currently serves as a deaconess at a church in Dallas where she has been a member for more than 25 years. The 57-year-old is also a firm believer in redemption and generally keeps a Bible in her chambers as a reminder to start her day with prayer.

While her gestures to Guyger may have roiled some onlookers, Kemp said she usually encourages defendants who appear in her courtroom to use their time in prison to make positive life changes and Guyger asked for her advice. READ MORE