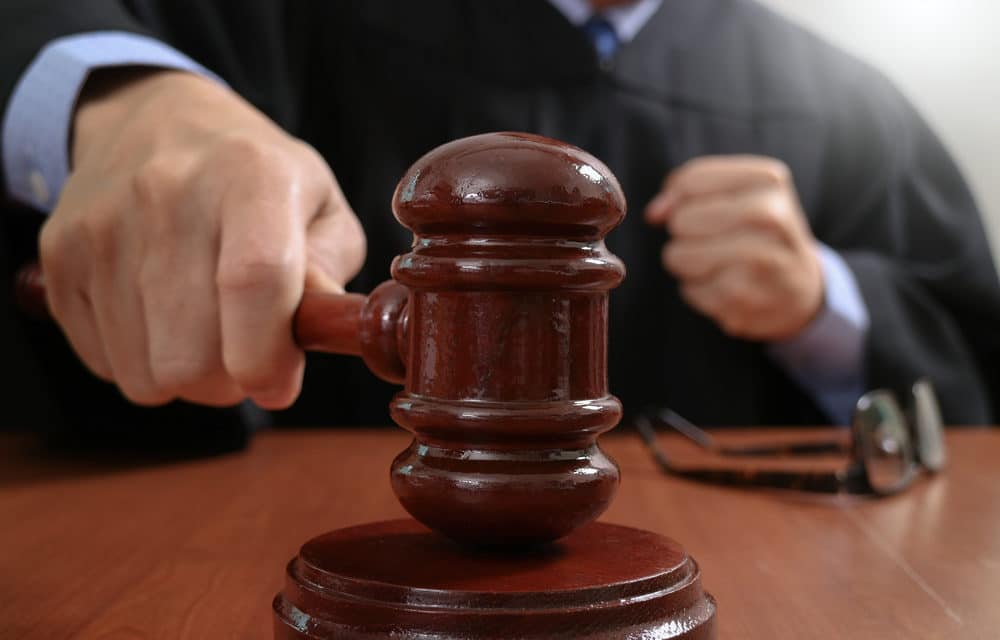 (CBN) – A district judge in Michigan has ruled that a faith-based adoption agency can continue to practice its religious beliefs and still partner with the state in connecting foster children with families who want to adopt them. Chad and Melissa Buck are parents to five special-needs children. They adopted their children through St. Vincent Catholic Charities, a faith-based adoption agency that’s been under contract with the state of Michigan for 70 years, and is one of the state’s most successful agencies in placing foster

children with adoptive parents. “St. Vincent has been with us every step of our journey, answering every phone call, coming with us to doctor’s appointments, even bringing us food, as we strive to give our five beautiful children the best future they can have,” said Melissa Buck. But despite St. Vincent’s distinctive success in helping foster kids find forever homes, the state of Michigan’s Democratic Attorney General Dana Nessel, decided she would rather shut down St. Vincent rather than allow it to continue the longstanding practice, READ MORE