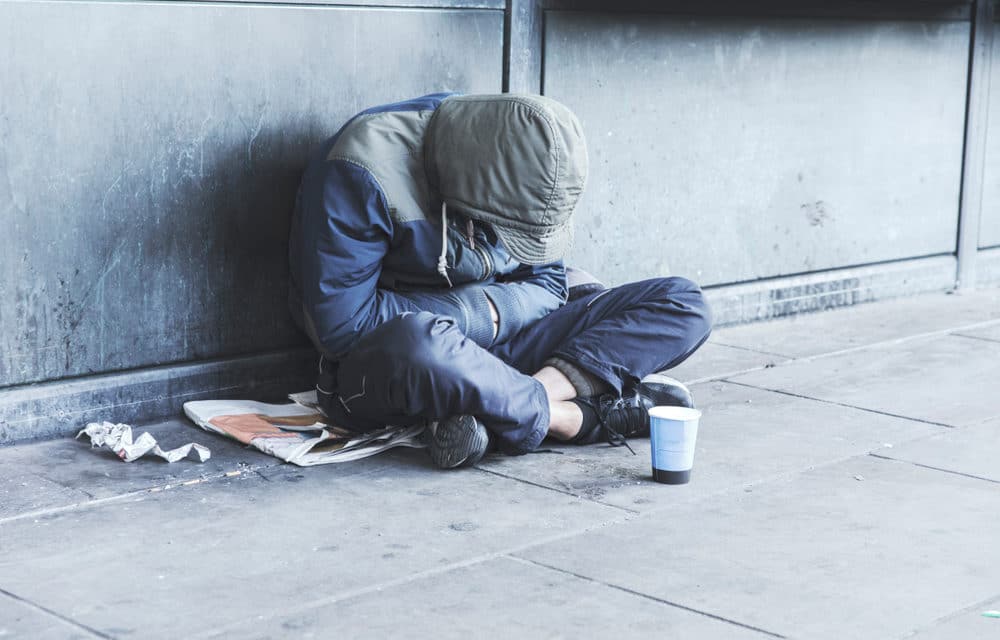 OPINION (CBN) – CBN News has reported on the public health crisis created by the homeless population in Los Angeles, CA.  Now, one medical expert is warning the city could see an outbreak of leprosy. Los Angeles has approximately 60,000 homeless people, many living in tent cities contaminated by piles of garbage, human waste, and germ-infested rodents. In a column for the online publication The Hill, Dr. Marc Siegel, a professor of medicine and medical director at Doctor Radio at NYU Langone Health, says that’s

the perfect breeding ground for a disease like leprosy, also known as Hansen’s Disease.  Siegel writes that since most of LA’s homeless do not have adequate shelter, hygiene or medical treatment, it could become a dangerous breeding ground for the disease.  According to the Centers for Disease Control and Prevention (CDC), scientists do not know exactly how leprosy is spread between people. They think it may be spread when an infected person coughs or sneezes and a healthy person breathes in the bacteria known as “Mycobacterium leprae.”  READ MORE