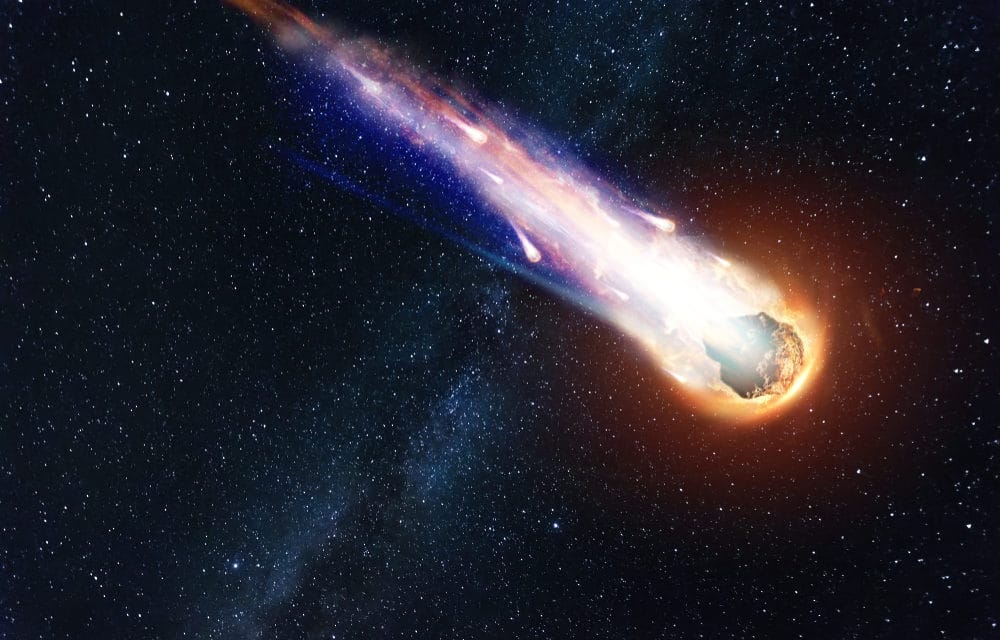 (The Atlantic) – No one knows where it came from, but it’s here now. And the chase is on. Astronomers around the world are monitoring an interstellar comet hurtling through the solar system, known for the moment as C/2019 Q4. It’s the second time in less than two years that they’ve seen an object from another star swing through our cosmic neighborhood. The first time around, the discovery kicked off a worldwide sprint to inspect the object before it got away. It was mysterious enough that some astronomers even began to consider whether it was dispatched by an advanced alien civilization. This second interstellar object was spotted in late August by Gennady Borisov,

an amateur astronomer in Crimea. Borisov has a reputation for catching never-before-seen comets with his telescopes, but they’re from around here; like everything else in the solar system—the planets, the moons, a sea of asteroids—they trace an orbit around the sun. And over the past few weeks, it’s become very clear that this comet does not. Observations with more powerful telescopes revealed that the comet is moving much faster than an object orbiting the sun at the solar system’s edges would. The clear giveaway, however, READ MORE

The Atlantic is an American magazine and multi-platform publisher. Founded in 1857 as The Atlantic Monthly in Boston, Massachusetts, it was a literary and cultural commentary magazine that published leading writers’ commentary on abolition, education, and other major issues in contemporary political affairs.