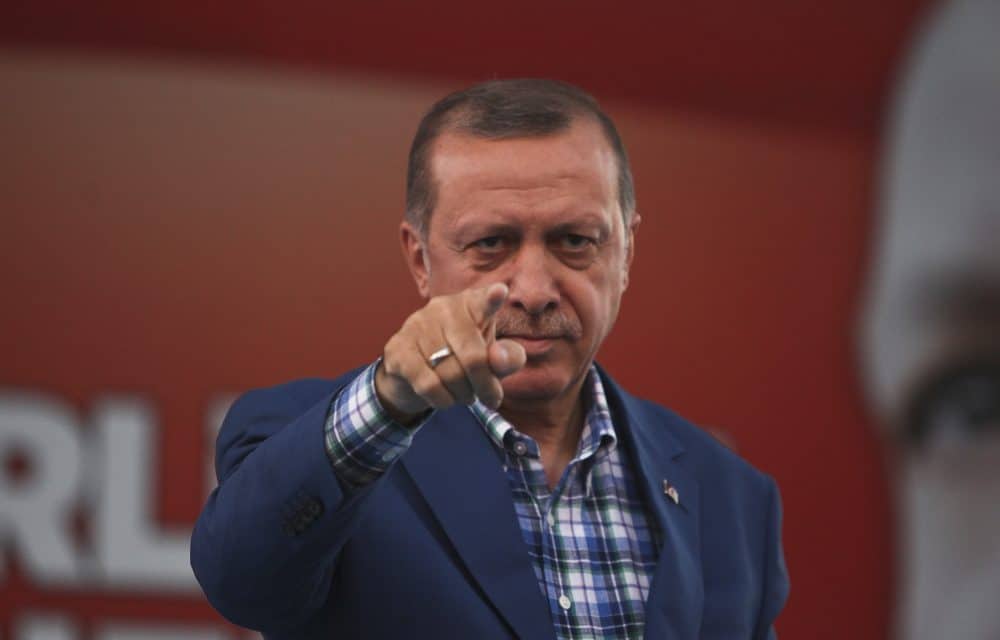 (CBN) – US officials from the Department of Defense are going to Ankara, Turkey on Monday to dissuade President Recep Tayyip Erdogan from invading Northeast Syria where many ethnic minorities live, including thousands of Christians. The Washington Post reported Sunday that Turkey has amassed tens of thousands of troops on the Syrian border and Erdogan is planning on launching a full-scale military operation against US-backed Kurdish fighters East of the Euphrates. “We entered Afrin, Jarabulus, and

Al-Bab [in northern Syria], and now we’re going to enter east of the Euphrates,” Erdogan told an inauguration ceremony in Bursa. “We shared this [information] with the U.S. and Russia,” he added. Last month, Turkey threatened to take military action against US-backed forces if it did not reach a deal with the US over a 20-mile security zone inside Syria’s northeastern border with Turkey. Erdogan wants to clear the zone of the US-backed Kurdish YPG militia. The Kurdish militia was the United States’ main ally in the fight against ISIS, but Erdogan views the group as a terror organization. READ MORE