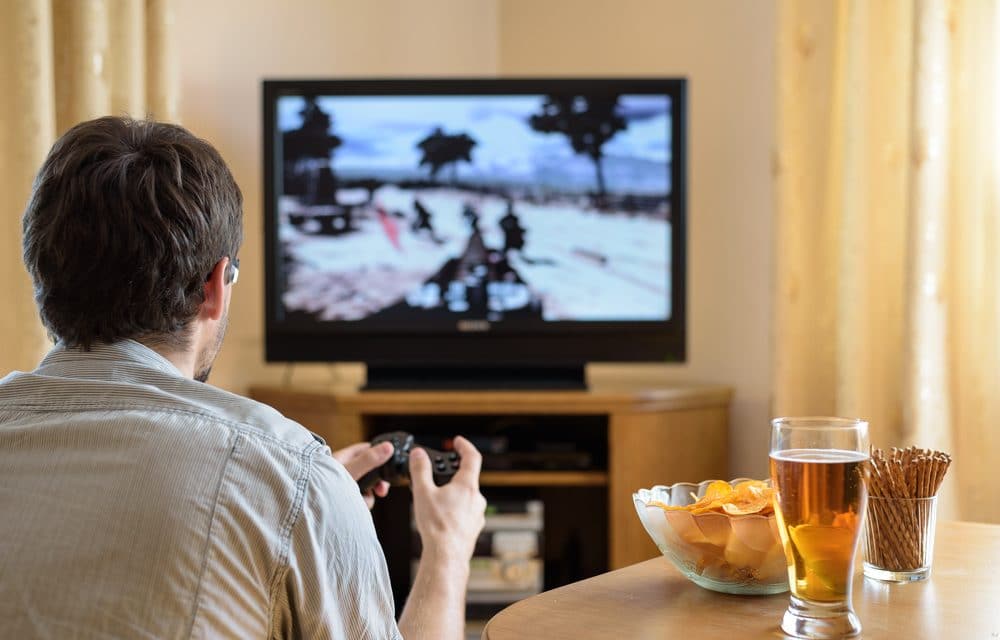 (Independent) – Video games are partly to blame for mass shootings, Donald Trump has said. Games that “celebrate violence” should be discouraged and made harder to buy, the president suggested. “We must stop the glorification of violence in our society,” he said during a speech in the wake of a spate of shootings. “This includes the gruesome and grisly video games that are now commonplace. “It is too easy today for troubled youth to surround themselves with a culture that celebrates violence. We must stop or substantially reduce this, and it has to begin immediately.” The president did not give any details on

what form that crackdown might take or how it would be launched. On Saturday, a shooter killed 20 people in a Walmart store in El Paso, Texas, in what authorities said appeared to be a racially motivated hate crime. Hours later another gunman killed nine people in Dayton, Ohio. The comments came in a speech addressing those shootings, in which Mr Trump also blamed the internet for radicalizing those who conduct violent attacks. He spoke about the “dark recesses” of social media sites and the damage they can do. READ MORE