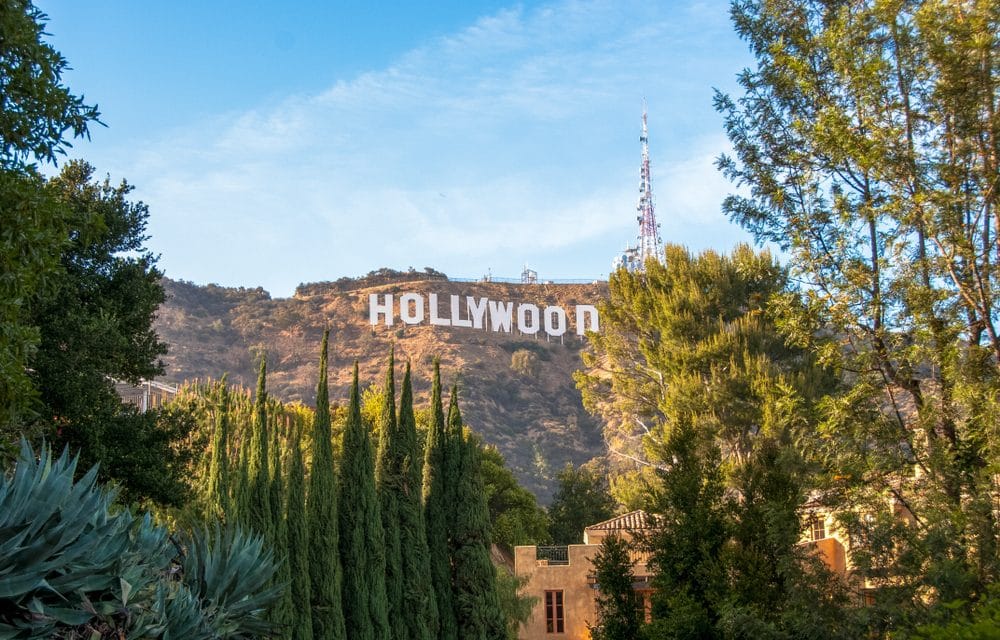 OPINION (CP) – Advertisements have been pulled from an upcoming satirical horror film in which elites hunt and kill “deplorables,” amid intensifying political hostility and following a string of mass shootings that have traumatized the nation. The plot of the Universal Studios movie “The Hunt,” which is slated for a September release, follows wealthy thrill-seekers who travel to a five-star resort where their mission is to hunt and kill designated humans. According to The Hollywood Reporter, Universal Studios is now

reconsidering its strategy after the recent mass shootings at the Gilroy Garlic festival in California, El Paso, Texas, and Dayton, Ohio. The studio’s reevaluation came amid reports that sports network ESPN had removed a trailer for the movie that was previously approved for air. “The violent, R-rated film from producer Jason Blum’s Blumhouse [production company] follows a dozen MAGA types who wake up in a clearing and realize they are being stalked for sport by elite liberals,” The Hollywood Reporter noted. READ MORE