THE GREAT DEBATE: Predestination vs Election 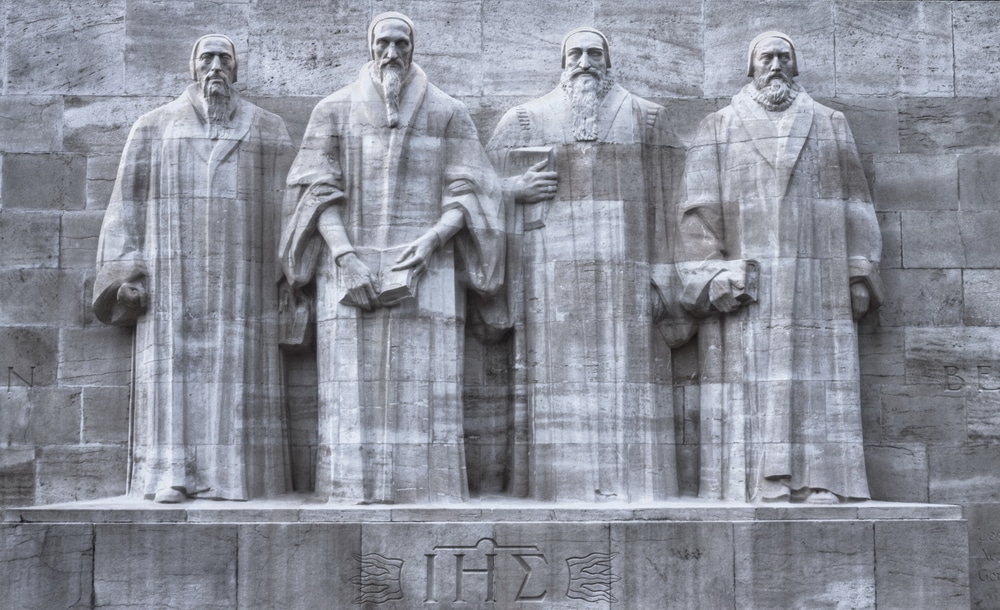 OPINION (CP) – With this essay, we step into the most enduring debate in Christian theology. It’s all about a single word: election. The term means to choose, as in electing a candidate. You “elected” to read this article. In theological use, the word relates to the idea that God chooses (or has chosen) a people or individuals to belong to him in a unique way. There is no question that God “elected” Abraham and the nation he would establish so that “all peoples on earth will be blessed through you” (Genesis 12:3). Through that nation,

he “elected” to bring the Messiah (cf. Isaiah 9:6-7). Here’s the question: Does God “elect” those who are lost and those who are saved? Does he choose those who will be in heaven and those who will spend eternity in hell? The name most often associated with the doctrine of election is John Calvin (1509-64), a law student who broke with Roman Catholicism and became a Protestant leader in Basel and Geneva. His Institutes of the Christian Religion are still foundational to the movement known as Reform theology, promoted especially in America by Presbyterian churches. READ MORE