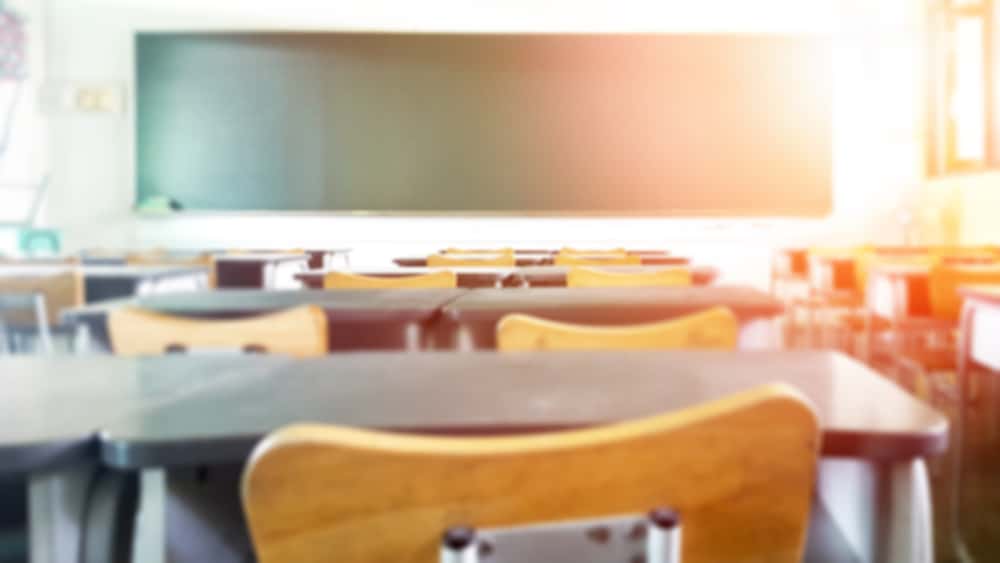 (CP) – An Alabama school superintendent defended a local high school that hosted a worship rally on Sunday after a complaint was filed by one of the nation’s leading secularist legal groups. DeKalb County Schools Superintendent Jason Barnett told Fox News on Tuesday that he doesn’t believe the law was broken by Fyffe High School’s hosting of a “back-to-school” worship rally in the school’s gymnasium. The rally, which has become an annual tradition over the last few years, was reportedly attended by hundreds after

news broke of a complaint from the Freedom From Religion Foundation. The Wisconsin-based FFRF, which pressures school districts and government agencies to end any perceived entanglement with religion, sent a letter on July 26 to Barnett arguing that the school’s promotion of the worship event was a violation of the Establishment Clause of the First Amendment to the U.S. Constitution. Considering the Establishment Clause prohibits state endorsement of religion, a concerned DeKalb County parent voiced concern to FFRF and claimed that the event was being organized by school officials. READ MORE