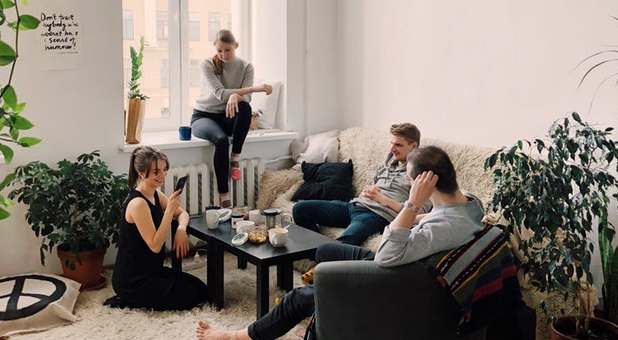 OPINION (Charisma) – According to recent research by Barna, a majority of Christians say they came to the faith long before adulthood—usually before the age of 12. American Pastors Network (APN) says the findings are interesting because they show the link between faith and heritage, but simultaneously, asks APN President Sam Rohrer, what does it mean for the future of the Christian Church in light of the knowledge that more Millennials—today’s young parents—are backing away from Christianity. “What will be the future of the church if we know that 59% of current practicing Christians say their Christian

faith was ‘passed down’ to them from a family member?” said Rohrer, who hosts the popular daily radio program, “Stand in the Gap Today,” heard on several hundred stations nationwide. “With more and more millennials leaving the church—in fact, some studies say that, coincidentally, 59% of Millennials have already left the faith—we might find a way to reach the younger generations so they can pass the hope of Christ onto their children,” Rohrer added that a key may be the connection between the older and younger generation, especially among pastors. “Most older, faithful pastors have a concern for younger pastors but don’t always have ways to connect with them,” he said. READ MORE