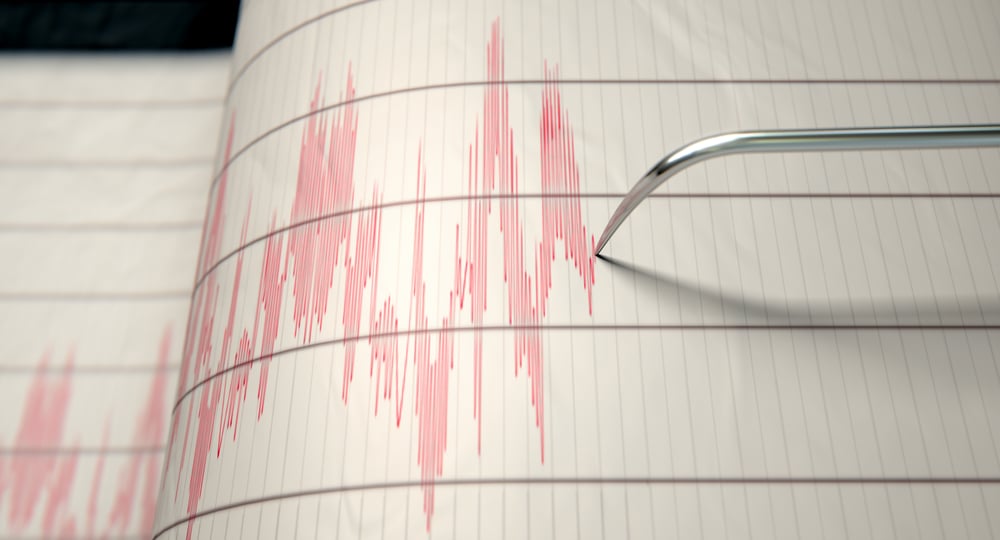 (DM) -According to reports from the USGS, An outback area including Tennant Creek has been hit by a 5.3 magnitude earthquake. The earthquake struck at 10:52 am on Thursday morning and could be felt by

people more than 220km away, but no injuries or major damage were reported. This quake follows the 7.2 magnitude event in the Banda Sea felt around Darwin on June 24, which was the largest in decades. READ MORE