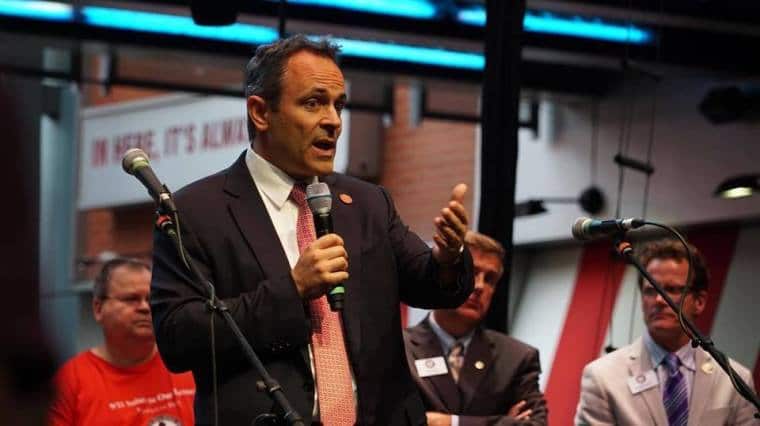 (CP) – Kentucky has moved to ban abortions once the heartbeat of an unborn baby is detected, which is usually around six weeks into a pregnancy. Governor Matt Bevin ceremonially signed Senate Bill 9 into law last Thursday, along with three other bills that focus on different pro-life objectives. In a statement released last week, Bevin declared that he was “deeply grateful to be governor of a state that so overwhelmingly values the sanctity of human life.”

“Kentucky is leading the charge in this vitally important fight for the heart and soul of our great nation,” sated Bevin. “We look forward to additional work with our strong legislative partners in building on this historic momentum, as we advance critical pro-life protections for the most vulnerable among us.” Also titled “An Act relating to abortion and declaring an emergency,” SB 9 was introduced in January and passed the Senate in February by a vote of 31-6 and then the House in March by a vote of 71-19. READ MORE