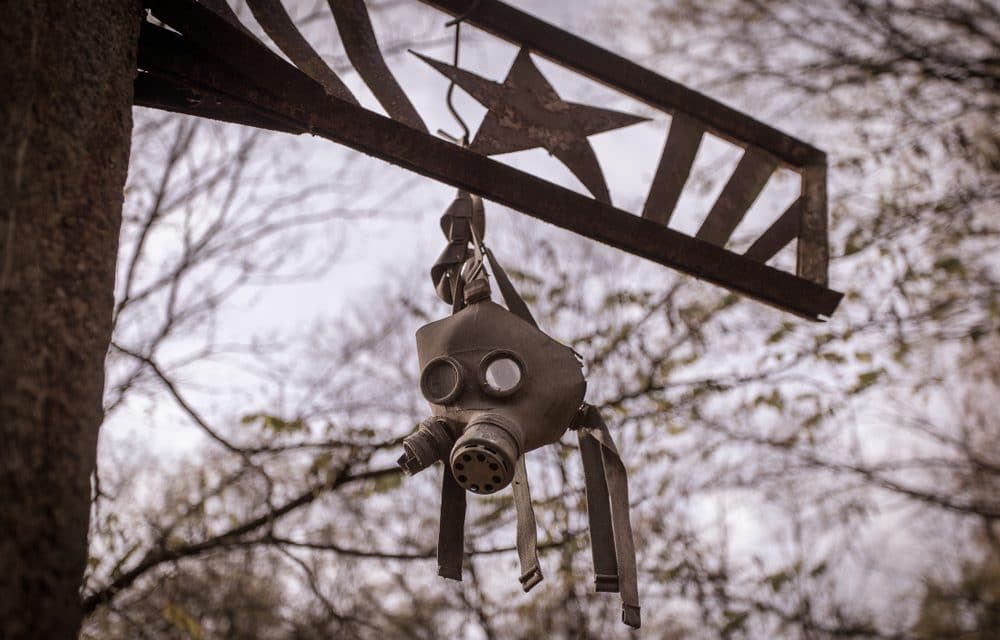 OPINION (DM) – Suspicions are growing today that Russia has suffered another nuclear accident after ambulances covered in a protective film were seen transporting six people with serious radiation poisoning in a mysterious explosion at a military base. Alarming footage also shows men in protective clothing loading casualties into the vehicles in the wake of a blast at the Nyonoksa weapons testing site in the sub-Arctic Arkhangelsk region yesterday. Earlier the clothes of the victims and the medics who first treated them were destroyed, it was reported before causalities were transferred for treatment at the Burnasyan

Federal Medical Biophysical Centre in Moscow. Moscow has thrown a veil of secrecy over the explosion, which killed two and left six injured on Thursday. Radiation levels are said to have temporarily soared 20 times above the normal level in Severodvinsk, a city 18 miles away, sparking ‘panic’ and ‘hysteria’ and a rush to buy iodine from pharmacies. Today, reports surfaced in Russia claiming the spike in radiation may have been caused when one of Vladimir Putin’s top-secret Zircon hypersonic missiles exploded during tests. Meanwhile, in a separate incident, lightning has struck a Siberian military base and caused a series of explosions just four days after huge blasts previously rocked the same depot in Achinsk. READ MORE