Is China Hoarding Food, Gold And Other Commodities In Anticipation Of A Global Collapse? 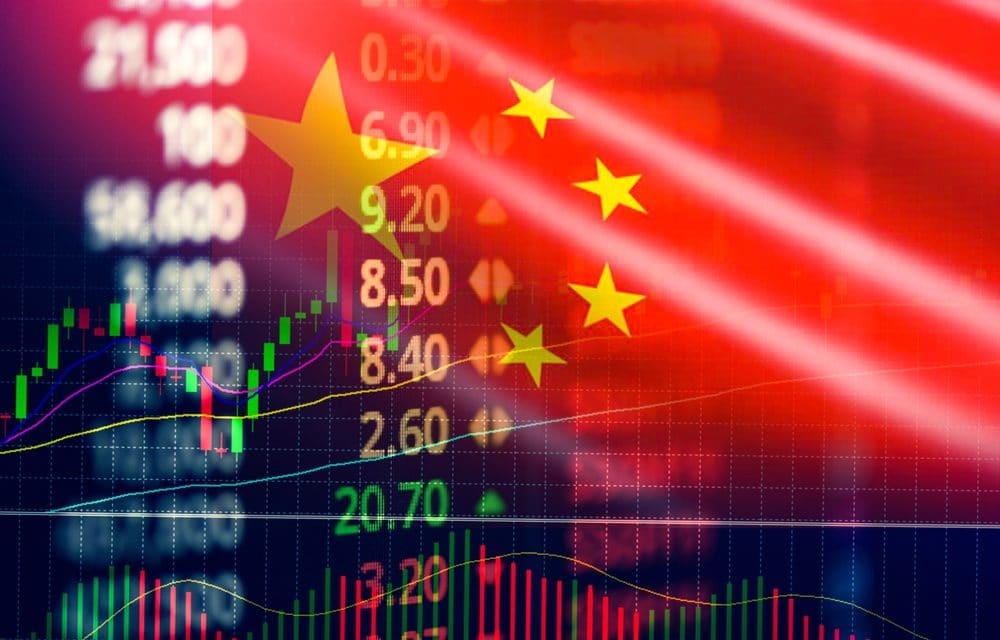 OPINION (MS) – Does China believe that we are on the verge of a major global crisis? The communist Chinese government has always been very big into planning, and it appears that they have decided that now is the time to hoard food, gold and other commodities. Of course in recent days the fact that China is completely cutting off U.S. agricultural imports has made headlines all over the globe, but at the same time China is dramatically increasing the amount of food that it is importing from the rest of the world. The end result is actually a substantial surge in Chinese imports, and this is starting to show up in the official numbers. For example, we just learned that Chinese soybean imports in July were actually up 8 percent compared

to last year… China’s soybean imports in July rose 8% from a year earlier, to their highest level in almost a year, customs data showed on Thursday, as importers increased their purchases of Brazilian beans on higher crush margins. As I discussed the other day, China had already been drastically reducing soybean imports from the United States even before this recent announcement that U.S. agricultural imports were being cut off completely. So American farmers were definitely not benefiting from this Chinese import boom, and now that China has decided not to buy any of our crops it is going to be a “devastating blow” for our farmers… READ MORE