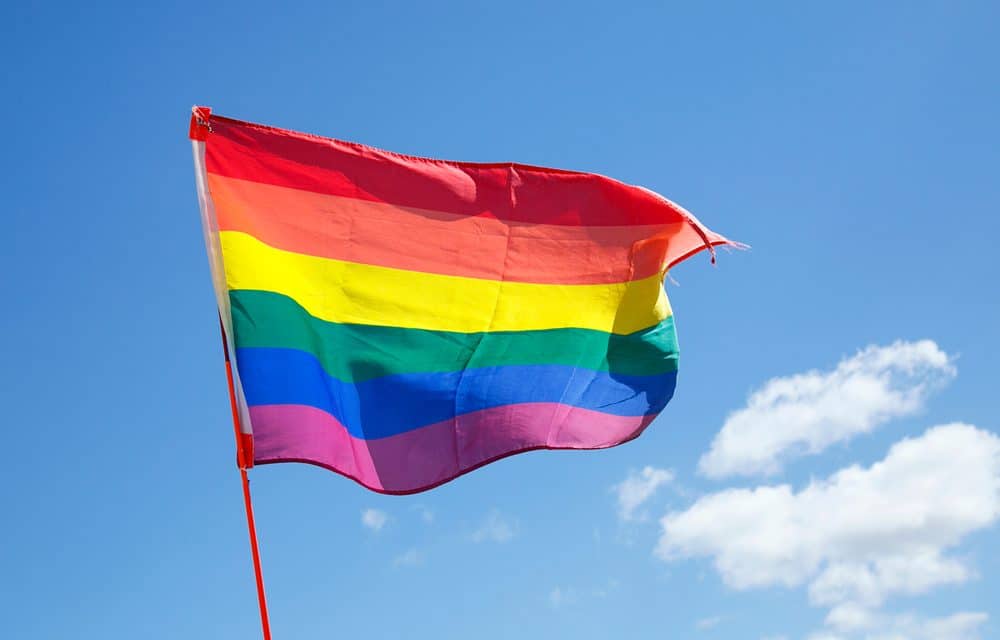 OPINION (FW) – Becket Cook, author of the new book “A Change of Affection: A Gay Man’s Incredible Story of Redemption” was living every artist’s dream. After breaking away from Dallas, Texas and moving to Hollywood, California, Becket launched what would become a prosperous career in showbusiness. If you would’ve told him that one day he’d be a devoted Christian who adhered to the Biblical view of sexuality and be a Christian author, he very well might’ve thrown his coffee at you. But that’s exactly – and miraculously – what happened.

After stints as a writer and doing a number of creative jobs behind the scenes, Becket eventually landed on set design. He partied and befriended many celebrities, and got to satisfy his creative itch by collaborating with some of the most creative people on the planet. He was also strongly rooted in his sexual identity as a gay man and appreciated being in an area where his lifestyle wasn’t given a second thought. Despite a career marked with wild success, mingling with the famous and powerful, and traveling the world — Becket would have bouts of lingering emptiness, that seemed odd considering he seemingly had it all. READ MORE