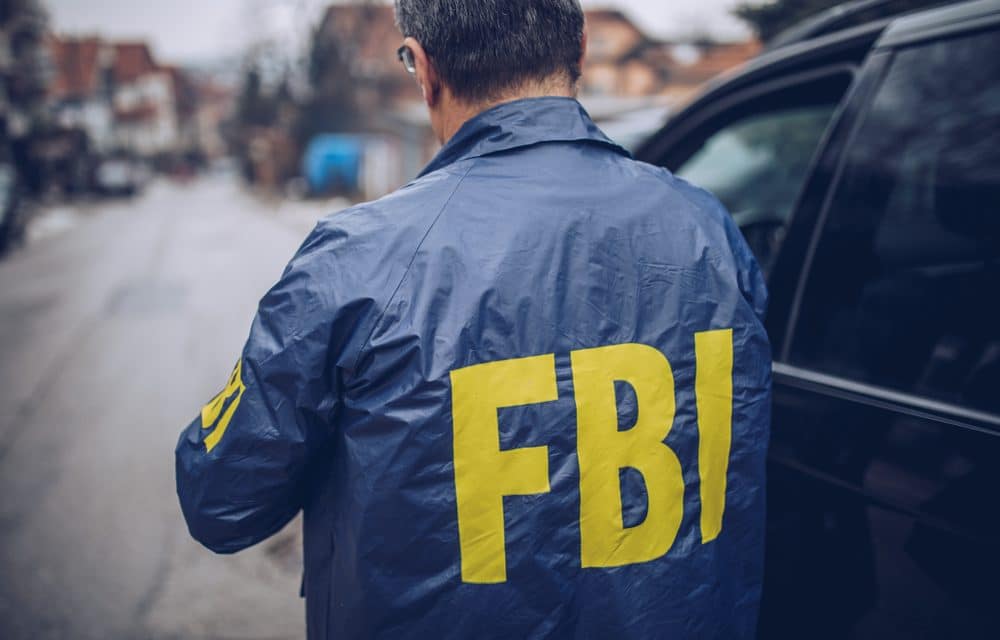 (Yahoo) – The FBI for the first time has identified fringe conspiracy theories as a domestic terrorist threat, according to a previously unpublicized document obtained by Yahoo News. (Read the document below.) The FBI intelligence bulletin from the bureau’s Phoenix field office, dated May 30, 2019, describes “conspiracy theory-driven domestic extremists,” as a growing threat, and notes that it is the first such report to do so. It lists a number of arrests, including some that haven’t been publicized, related to violent incidents motivated by fringe beliefs.

The document specifically mentions QAnon, a shadowy network that believes in a deep state conspiracy against President Trump, and Pizzagate, the theory that a pedophile ring including Clinton associates was being run out of the basement of a Washington, D.C., pizza restaurant (which didn’t actually have a basement). “The FBI assesses these conspiracy theories very likely will emerge, spread, and evolve in the modern information marketplace, occasionally driving both groups and individual extremists to carry out criminal or violent acts,” the document states. It also goes on to say the FBI believes conspiracy theory-driven extremists are likely to increase during the 2020 presidential election cycle. READ MORE