Chinese House Church Worships in a Bathhouse to Evade Shutdown 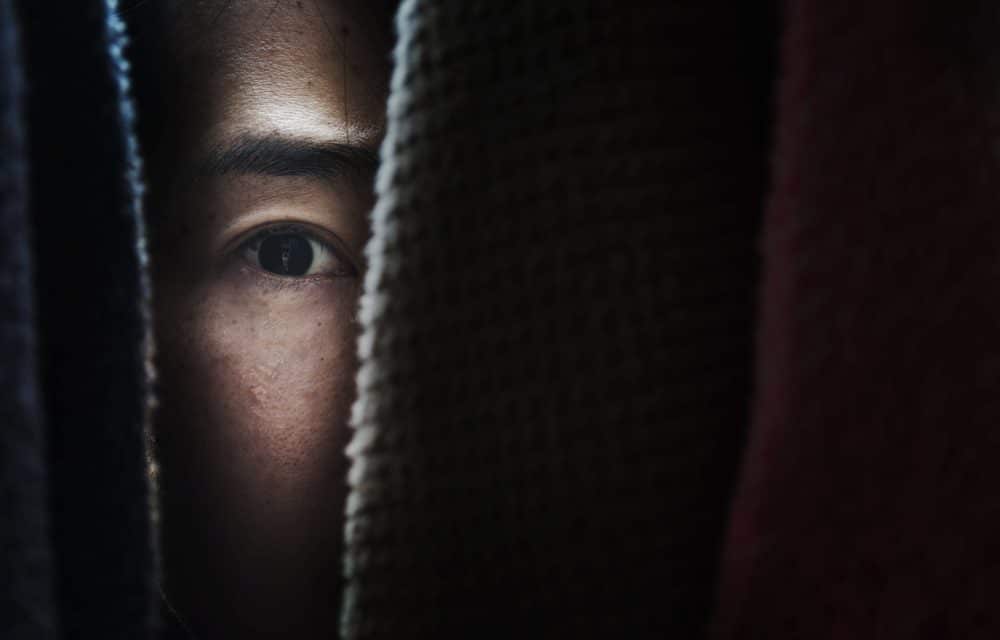 (Christian News Network) – Since the new Regulations on Religious Affairs came into effect in 2018, all places of worship that are not part of the official, CCP-run religious institutions face the risk of being eliminated altogether and forced to be put under the state’s control. To continue adhering to their faith, many house church Christians have been forced to adopt a variety of measures to escape harassment by the government. In April, a house church meeting venue in a city of Inner Mongolia was shut down by the local United Front Work

Department and Religious Affairs Bureau on the grounds that it was holding “illegal gatherings.” The person in charge was threatened with arrest if he continued holding congregation meetings. After the closure of their meeting venue, believers started gathering in the shop owned by one of the congregation members. The police still found them. In desperation, the believers rented a 30 square-meter public bathhouse that was not in use as their new meeting venue. The prayers now are held next to showerheads. READ MORE 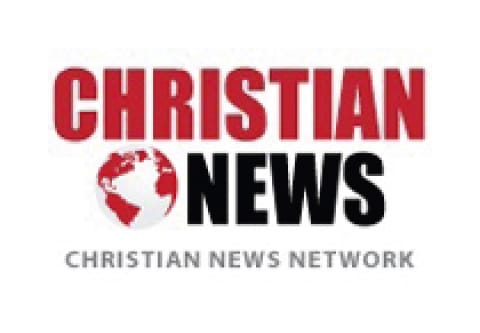