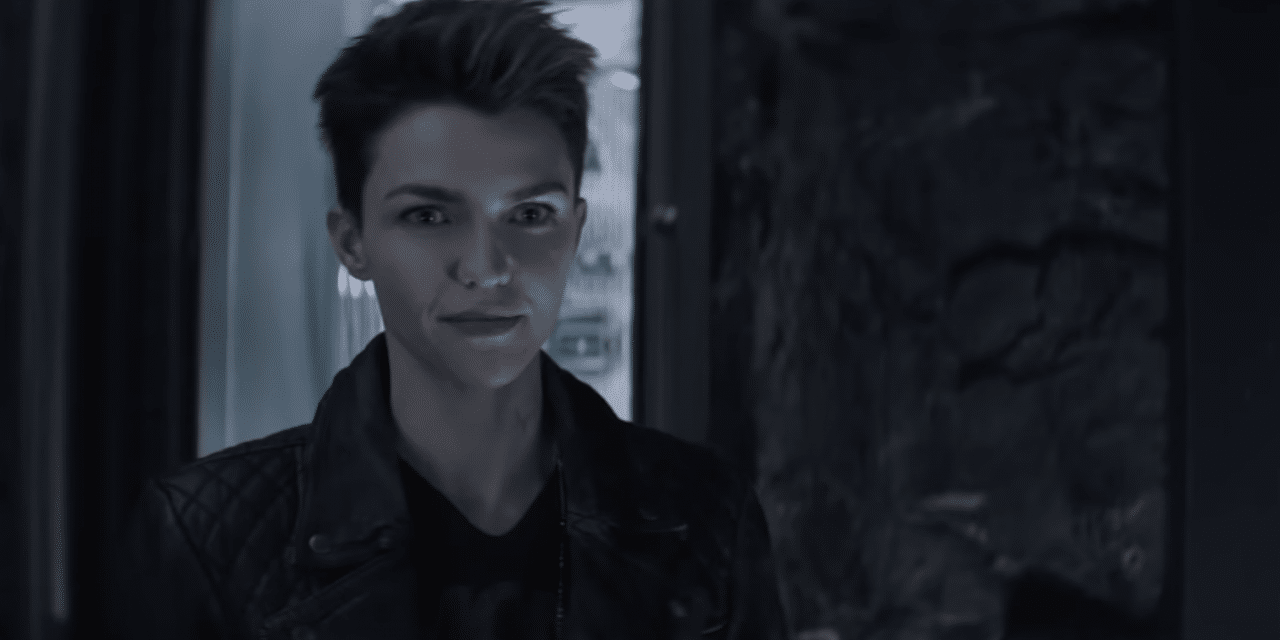 (THR) – The CW drama features the first out lesbian superhero to have her own show. When Batwoman executive producer Sarah Schechter and showrunner Caroline Dries met with their eventual star, Ruby Rose, the Australian model-turned-actress wasn’t sure about committing to a television show. But Rose said Sunday at the Television Critics Association’s summer press tour that she knew she wanted to sign on for the role after hearing the duo’s impassioned story pitches. “When we talked about it and [I saw] how passionate they were, and they were yelling over the top of each other and finishing each other’s

sentences. … I was watching this ping-pong match thinking if they’re that invested in this and it makes them so happy and it’s telling the story that I wish was on television when I was a kid and Caroline wishes and Sarah, I believe there are going to be people that this changes their life,” she told reporters after her time on stage. “I believe there are some people that won’t find themselves. I mean, I think there’s definitely someone for everyone in the show, but if you don’t find yourself in the show, that’s probably because there’s plenty of shows you already have out there.” READ MORE

Your source for breaking news about Hollywood and entertainment, including movies, TV, reviews and industry blogs.