A One Day Stock Market Plunge Of 48%! A Major Financial Crisis In Argentina Is Happening Right Now 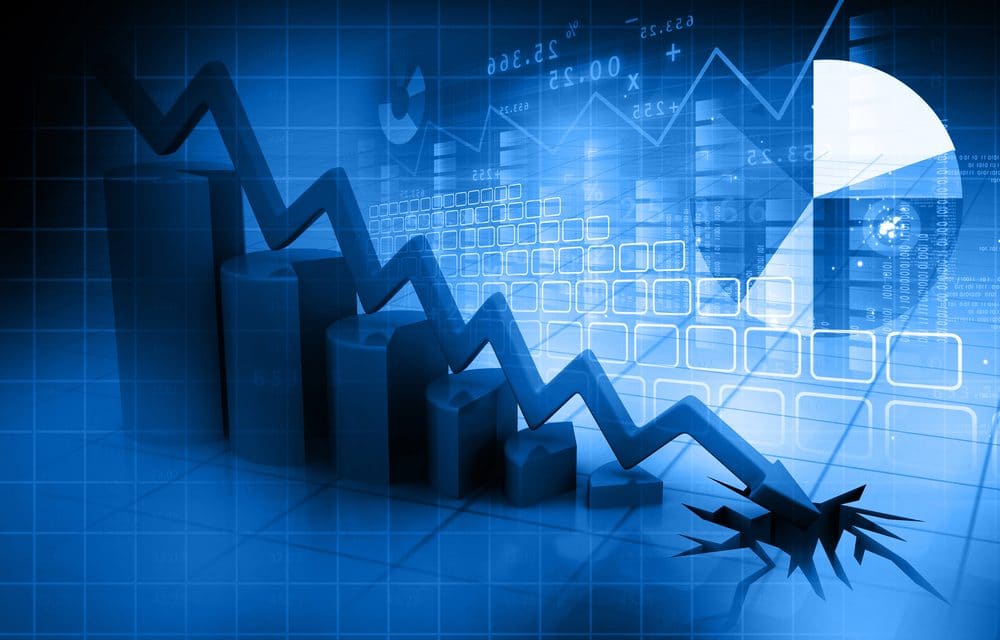 OPINION (MS) – We are watching a complete and utter financial meltdown unfold in Argentina, and many are concerned that the panic could start spreading elsewhere.  When you go into way too much debt and you just keep devaluing your currency, this sort of thing is inevitably going to happen, and this is why I am endlessly criticizing the path that the United States is currently on.  If we do not reverse course, we will end up just like them.  On Monday, we witnessed the second largest one day stock market decline that we have seen anywhere in the world since 1950.

It is hard to believe, but the most important stock market index in Argentina actually plummeted 48 percent in a single trading session… The S&P Merval Index plummeted 48% Monday, the second-largest single-day drop in any global stock market since 1950, according to Bloomberg. The Argentine peso also declined, losing 15% of its value against the US dollar Monday and falling further Tuesday to a new low. This is what a financial implosion looks like, and it wasn’t supposed to happen.  In fact, we are being told that there was only a .006% chance that such a sell-off would take place… There was a 99.994% probability that an event like Monday’s sell-off in Argentina wouldn’t happen. READ MORE