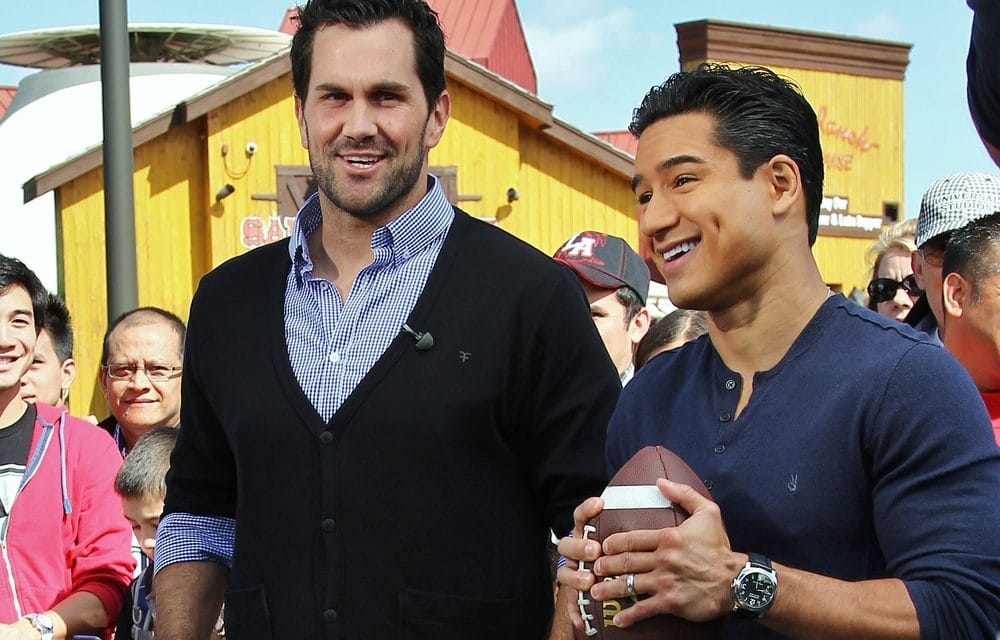 (Yahoo) – Mario Lopez apologized and promised to be “more informed and thoughtful” with his words, following backlash over negative comments he made about parents supporting transgender children. “The comments I made were ignorant and insensitive, and I now have a deeper understanding of how hurtful they were,” Lopez said in a statement to Yahoo Entertainment. “I have been and always will be an ardent supporter of the LGBTQ community, and I am going to use this opportunity to better educate myself. Moving forward I will be more informed and thoughtful.” The Saved by the Bell alum and entertainment

reporter made the remarks on PragerU video series The Candace Owens Show last month, but they resurfaced this week. During his appearance, Lopez, the father of three young children, discussed with the politically conservative commentator what Owens called a “weird trend” in Hollywood, of celebrity parents recognizing their children’s preferred gender. “I am trying to understand it myself, and please don’t lump me into that whole [group],” Lopez said. “I’m kind of blown away, too. Look, I’m never one to tell anyone how to parent their kids, obviously, and I think if you come from a place of love, you really can’t go wrong. READ MORE