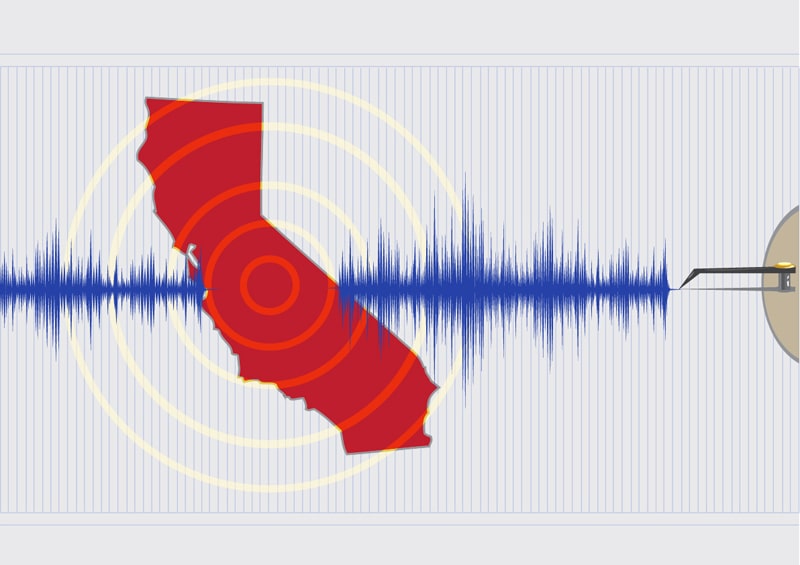 (LA Times) – Faults crisscross California, producing deadly earthquakes. But whenever the ground shakes, the first thought always turns to the mightiest and most dangerous fault: the San Andreas. This is the 730-mile monster capable of producing the Big One, the fault famous enough to be the main character in a hit disaster movie.

Scientists knew almost immediately that two large quakes that hit near Ridgecrest earlier this month did not come from the San Andreas. But ever since, they’ve been studying whether the quakes could cause more seismic activity from other faults — including the San Andreas nearly 100 miles away. A new calculation conducted in recent weeks at the U.S. Geological Survey showed that there’s an extremely remote chance the San Andreas could be triggered from the Ridgecrest quakes. READ MORE