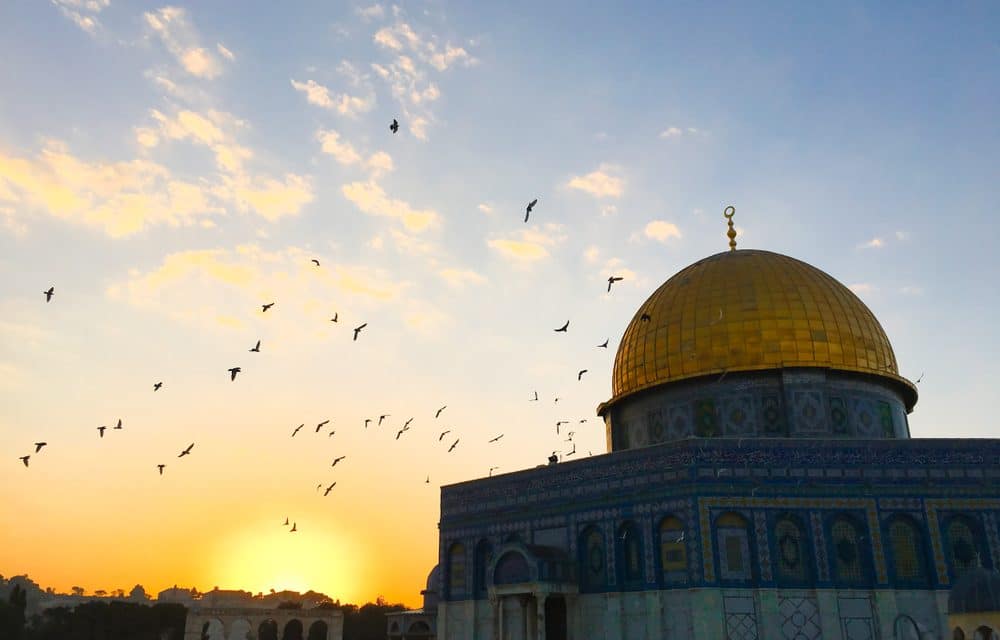 OPINION (BIN) – The former Rabbi of the Old City of Jerusalem and one of the leading rabbis in Israel today said in an interview: “we must do everything in our power to build the Temple”. Rabbi Avigdor Nebenzahl is an Israeli rabbi and Posek (a legal scholar who determines the position of Halakha (Jewish law)in cases of law where previous authorities are inconclusive, or in those situations where no clear halakhic precedent exists). He is the head of the Yeshiva (seminary) of Yeshivat Netiv Aryeh, a faculty member at Yeshivat HaKotel, and Rabbi of the Ramban Synagogue.

Nebenzahl used to serve as the chief rabbi of the Old City of Jerusalem. Today, the post was taken over by his son, Rabbi Chizkiyahu Nebenzahl. In a recent interview, the Rabbi stated that despite delays by Israel’s High Court, explicitly stated that we must do everything in our power to build it and not wait for it to fall from the sky. The rabbi emphasized that there has never been any sort of ruling from Chazal (Jewish sages of the Mishna) that states that the Jewish people should wait for it to fall from the sky contrary to what many ultra-orthodox Jews believe. READ MORE