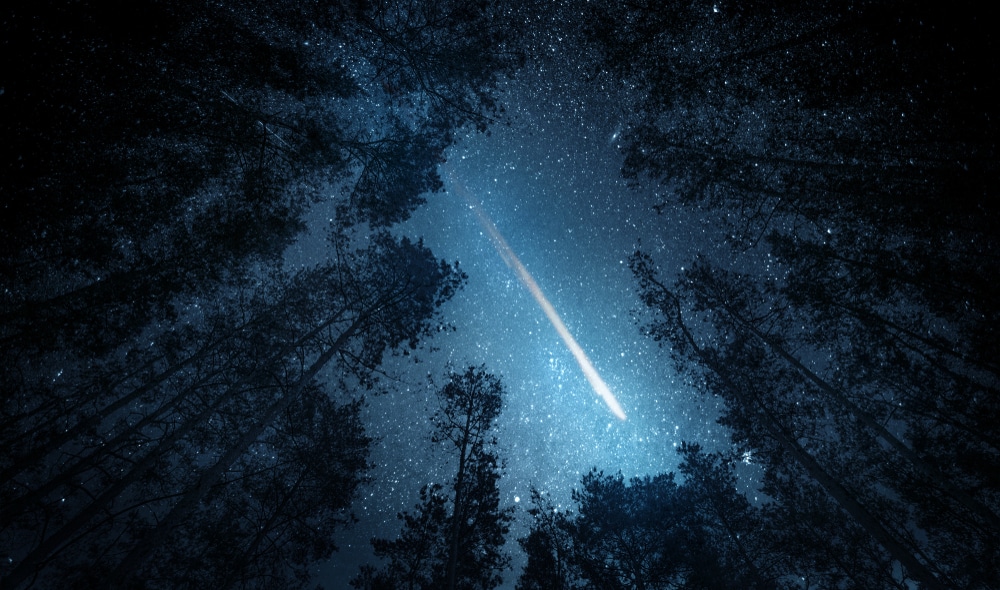 (NYP) – A possible meteor was spotted streaking above the East Coast as stargazers reported a “bright fireball” illuminating the skies. The American Meteor Society said that more than 200 reports were received about a glowing white light around 11 p.m. Wednesday. The fireball appeared to rip northwest across the Long Island Sound to Connecticut.

Among the states that witnessed the possible meteor were Connecticut, Delaware, Massachusetts, Maryland, New Hampshire, New York, North Carolina, Pennsylvania, Rhode Island, Vermont and Virginia. “I just saw a BLAZING comet/meteor/SOMETHING flash across the sky,” a Queens resident tweeted. “The front cloud of it was a deep bright cerulean, the coma was orange, middle [nucleus?] was white and the tail was yellow.” READ MORE