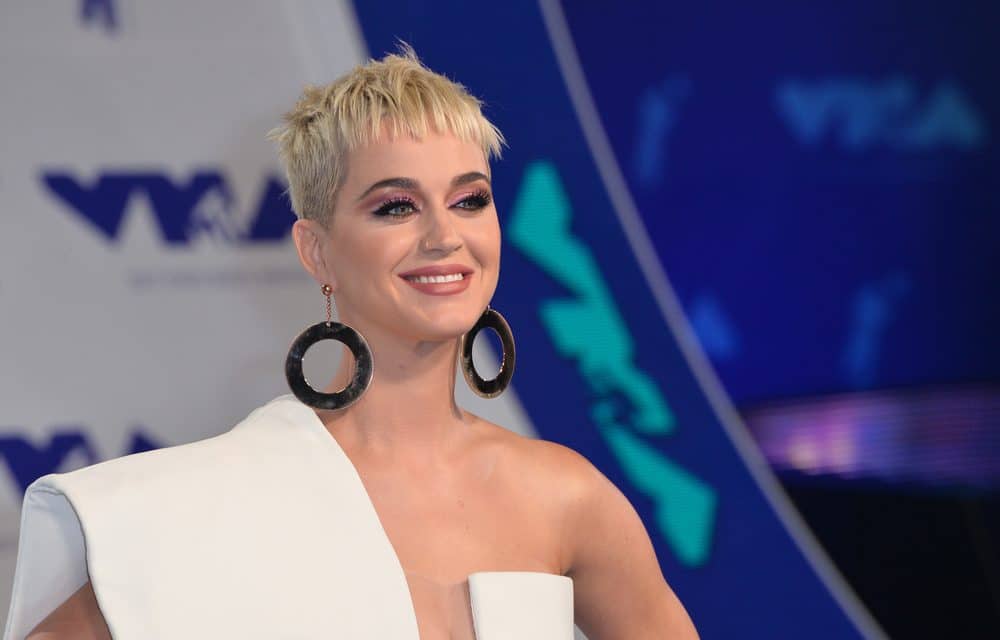 (Fox News) – Katy Perry is getting in trouble for stealing from music made for the Lord. A jury on Monday found that the pop idol’s 2013 hit “Dark Horse” improperly copied a 2009 Christian rap song.  Monday’s decision, setting up arguments over how much the singer and other defendants will owe, was returned by a nine-member federal jury in a Los Angeles courtroom. It came five years after Marcus Gray and two co-

authors first sued alleging “Dark Horse” stole from “Joyful Noise,” a song Gray released under the stage name Flame. The case now goes to a penalty phase, where the jury will decide how much the plaintiffs are owed for copyright infringement. “Dark Horse,” a hybrid of pop, trap and hip-hop sounds that was the third single of Perry’s 2013 album “Prism,” spent four weeks atop the Billboard Hot 100 in early 2014, and earned Perry a Grammy nomination. READ MORE