FALLING AWAY: Only 2.8% of American Pastors Are Willing to Preach These Biblical Truths 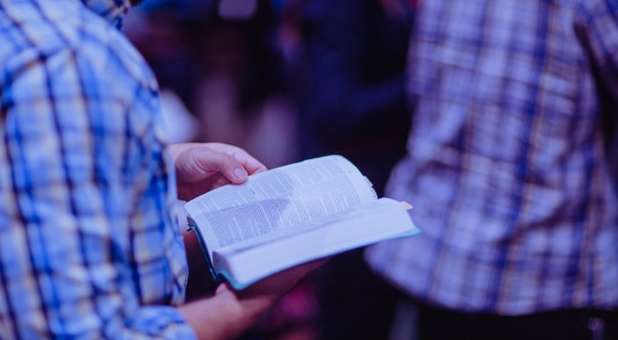 OPINION (Charisma) – History is not taught in schools as it once was. And when schools do teach history, it’s often with a very secular spin. But David Barton, a well-respected Christian historian, has deep insight into the United States’ Christian founding that every American needs to know. He says only 2.8% of American pastors are willing to preach biblical truth on political topics, and if God’s people won’t step up, the trend will only get worse. I recently interviewed Barton on my “Strang Report” podcast, where he exposes the truth behind America’s uniquely Christian founding—

and why that matters for us today. Bible-believing colonists once devoted this nation to scriptural principles, but now, many American Christians don’t even believe the Bible is true. Click here to listen to that episode, or click on the podcast icon in this article. “When you look at where we are now, my question is not ‘Where has God gone?’ But it’s ‘Where are His people?'” Barton tells me. “I say that for several different reasons. I work closely with George Barna. We just put three massive polls in the field on Christian values and beliefs, and we know that … 72% of churches and senior pastors do not agree with the Bible and do not agree with its teachings.” READ MORE