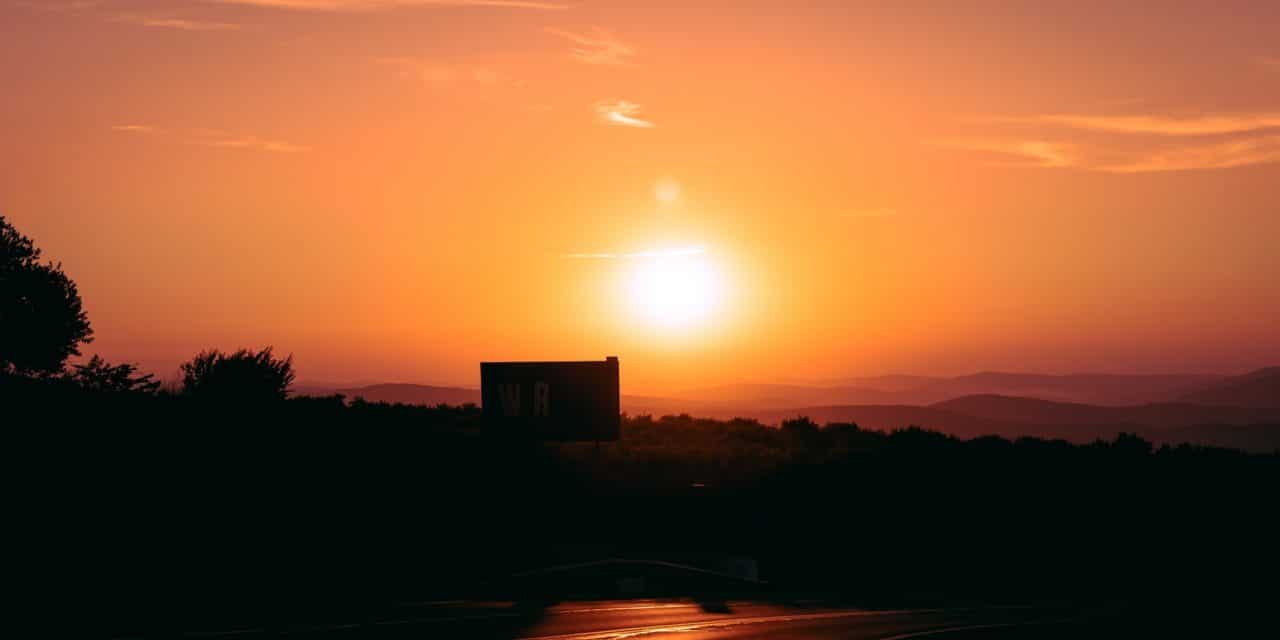 (CBN) – Extreme heat is still bearing down on parts of the United States, and in some places, the heat has given way to dangerous storms and flooding. Over the weekend the sweltering heatwave sent emergency crews rushing to a Virginia swim meet and at least 20 people suffered heat exhaustion. In Boston, the city opened cooling stations and made pools free to the public. In New York City, the NYPD tweeted, “Sunday has been canceled.

Stay indoors, nothing to see here. Really, we got this.” And at Washington’s Dulles Airport, monitors warned outside crews to stay hydrated and airlines provided hydration carts for workers. “We don’t want to see people having heat strokes. We don’t want to have people pulled off the ramp,” said one United Airlines worker. Records were broken in all of these places with heat indices reaching into the triple digits. READ MORE