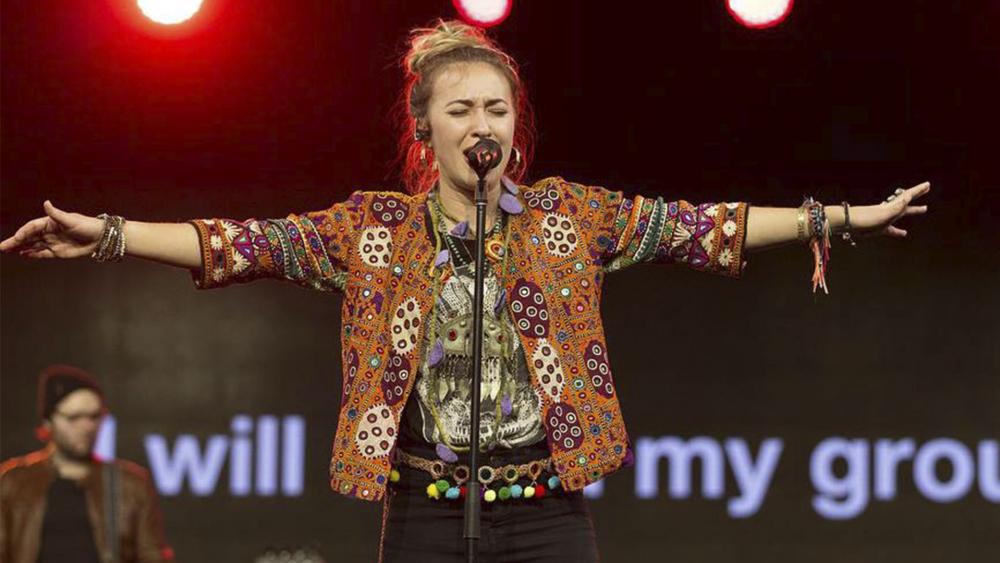 (CBN) – Grammy award-winning Christian artist Lauren Daigle has made music history with her latest album ‘Look Up Child’. ‘Look Up Child’ has been on Billboard’s Top Christian Albums chart for 44 weeks and has been No. 1 for 39 weeks. Billboard reports that’s a new record. The Louisiana native said the idea of childlike faith is a huge theme in the album. “When friends get stuck in a rut where there’s no more passion and life is just work and pain,

I show them my Mr. Potato Head,” Daigle shared. “It’s a reminder to look up, have that childhood faith, and not lose the passion.” Daigle appeared on American Idol 10 years ago when she was 17 to audition for her chance to be the next star. Even though Daigle got a “no” from the judges at the time, she has become a force to be reckoned with in the music industry earning multiple top awards this year. “It’s amazing how a ‘no’ can be detrimental in one place and how much power it can give you,” she said at the time. READ MORE