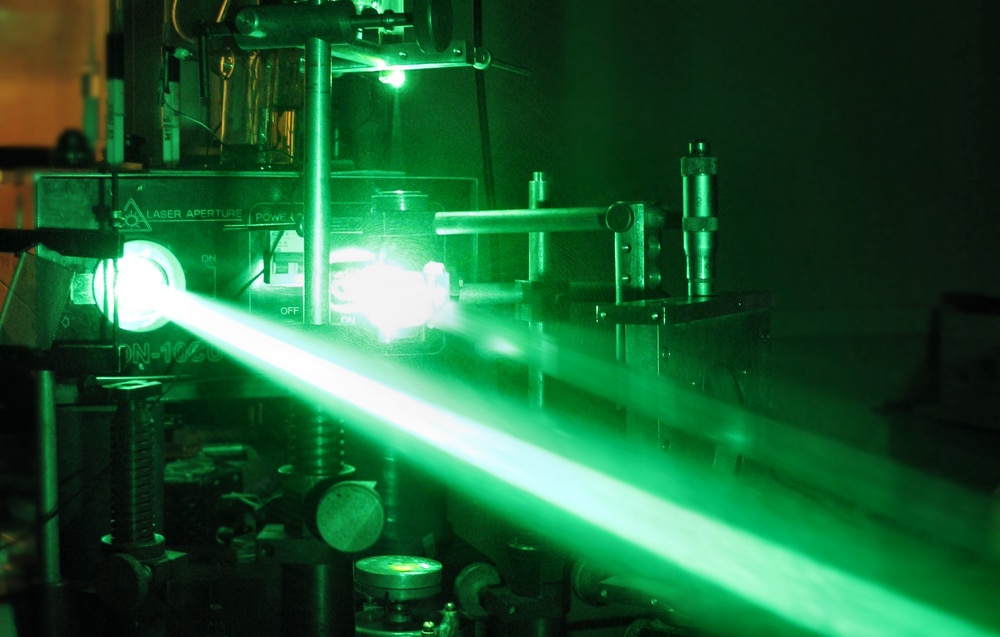 (NextGov) – Directed energy weapons—i.e., lasers and high-powered electro-magnetic weapons—are fast becoming a reality for troops and the Air Force wants its airmen to be prepared. The Air Force Research Lab issued a request for information Friday seeking a vendor that can provide wargame modeling and simulations that include how energy weapons are being used today and how they will be used in the near future. “The purpose of these [military utility] studies is to determine if and how well AFRL/RD and industry technologies can help address warfighter needs and gaps including complementing current fielded

technologies and those under development by others,” the notice states. The Air Force has been working on laser weapons systems, or LaWS, and high powered electro-magnetics, HPEM, for some time, with plans to deploy the technologies on planes by 2020. Earlier this year, AFRL officials said they successfully shot down “several” missiles using a ground-based laser system. Researchers are working on a smaller, lighter version of the tech—part of a program called the Self-Protect High Energy Laser Demonstrator, or SHiELD—will be mounted on planes for aerial protection as soon as next year. READ MORE

Nextgov’s editorial mission is to lead the national discussion about how technology and innovation are transforming the way government agencies serve citizens and perform vital functions.  Central to this mission is the exploration of emerging technologies and their potential impact on government.