A Spirit of Lawlessness Has Descended Upon America 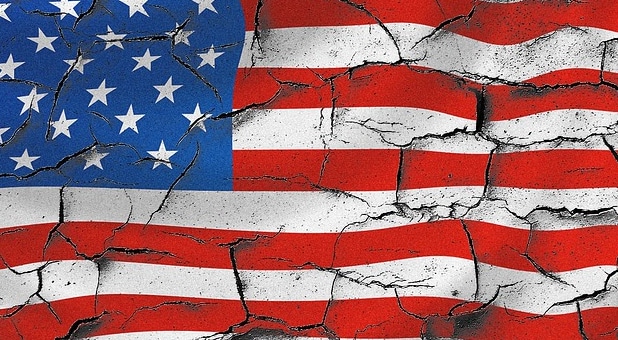 OPINION (Charisma) – We have raised an entire generation of Americans who have no respect for the law, and now we are reaping what we have sown. I cannot even begin to tell you how alarmed I am by some of the videos I have been watching lately. As you will see below, all over the nation, young people are brazenly flouting the law, obstructing and assaulting law enforcement officers and committing criminal acts in large groups. I think “lawlessness” is perhaps the best word to describe what is happening, and many believe that what we have witnessed so far is just the beginning. I have so much respect for the good law enforcement officers across the country who put their lives on the line day after

day to protect all of us, but I wouldn’t want to be in their shoes at this point. If you wonder why I would say such a thing, just consider what just happened in New York City: In a series of shocking videos, NYPD officers can be seen being doused with buckets of water and pelted with projectiles as they tried to do their jobs (in one video, the officers were in the middle of making an arrest). The stunning footage, which was first spotted online on Monday, shows the brazen young men in Harlem and Brooklyn dousing cops with water and, in one frame, an officer gets beaned in the back of the head with an empty red plastic bucket. The attacks on the officers started as they were arresting another young man, and in the video, they can be seen handcuffing the man while he was splayed out on the hood of a car. READ MORE