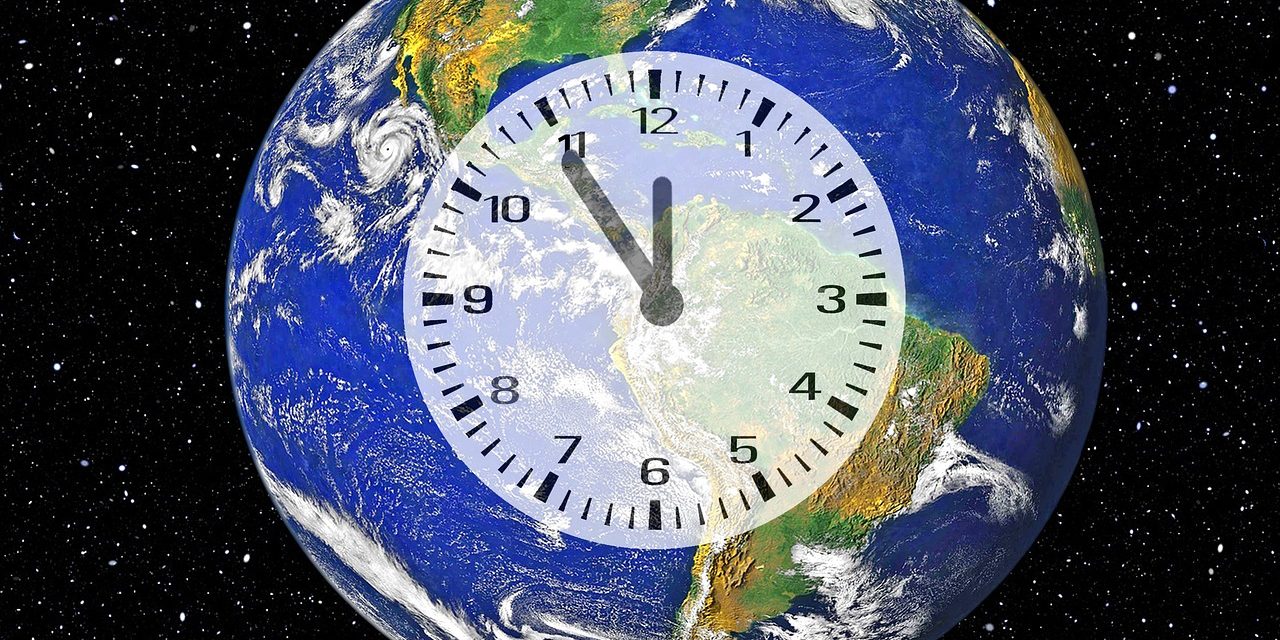 OPINION (MS) – Global weather patterns are dramatically shifting, and week after week we keep seeing things happen that we have never seen before.  As far as our weather is concerned, this is definitely the strangest year in modern American history, and many believe that what we have witnessed so far is just the beginning.  Up until just recently, the endless rain, catastrophic flooding and horrific tornado outbreaks in the middle of the country have been dominating weather headlines.  But now the west coast is getting into the act.

This week, new record high temperatures have been established in city after city, and this includes San Francisco… San Francisco International Airport reached its highest temperature ever recorded in the month of June: 100 degrees. In fact, this was the highest temperature ever measured at the airport in June, July or August. Usually, 100-degree readings occur in September in the Bay Area. The previous daily record for June 10th of just 94 degrees was set back in 1994. So that means that the old record was broken by 6 full degrees. As I said, we are seeing things happen that we have never seen before. READ MORE