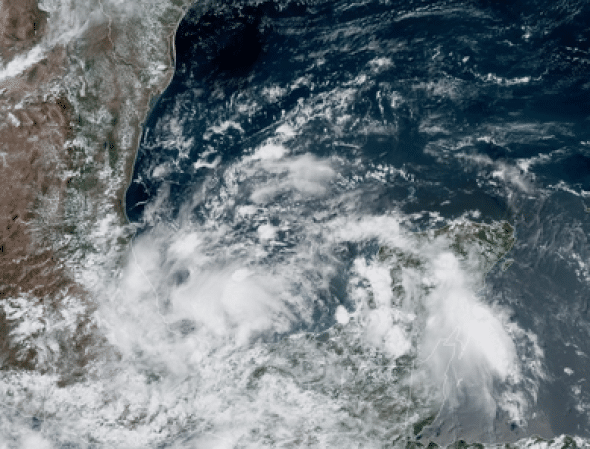 (AW) – The 2019 Atlantic hurricane season is officially underway and the southwestern Gulf of Mexico is being monitored for potential tropical activity into early week. A broad area of unsettled weather located near the west coast of the Yucatan Peninsula will move west-northwestward over the Bay of Campeche this weekend. “Given sufficiently warm water, this low-pressure area could evolve into an organized tropical system,” Kottlowski said. There is also relatively low wind shear, or changing of wind speed and/or

direction with altitude, over the Bay of Campeche, which provides a conducive environment for tropical features to organize. However, Kottlowski pointed out that the potential for strengthening may be limited since the feature will remain close to land and over the water for a short amount of time. Still, strengthening to a tropical depression or even a tropical storm is possible before the low-pressure area reaches the east coast of Mexico Monday into Tuesday. READ MORE