(ABC) – An additional 1,500 U.S. troops and increased defensive capabilities are being sent to the Middle East to continue to help deter Iran, a U.S. official said on Friday. President Donald Trump confirmed the 1,500 figure as he left the White House Friday afternoon as he left for a trip to Japan, calling it a “relatively small number.” “We want to have protection,” he told reporters. “We’ll be sending a relatively small number of troops — mostly protective. 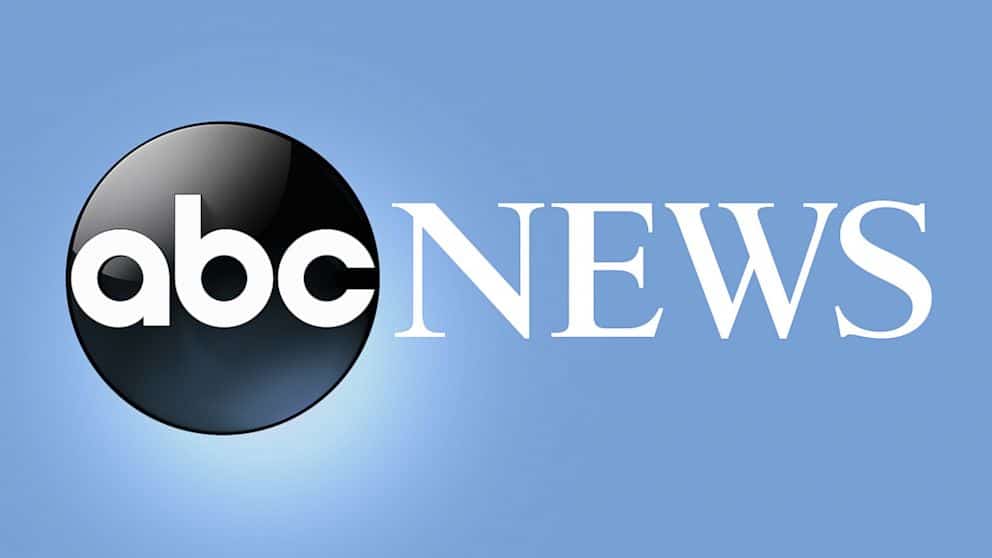