‘The Shack’ Author Claims Unsaved Can Still Be Reconciled to God After Death: ‘I Don’t Think Death Is Our Damnation’

William P. Young, the author of the best-selling novel “The Shack,” which was made into a major motion picture and decried by some as containing blasphemous and false doctrine, outlined in a recent interview that he believes people are still given chances to receive Christ’s sacrifice after death, remarking, “I don’t think the story is over just because you die.”

An acquaintance of Young’s, who has long expressed concern about the popular author, says that he is saddened that some are so willing to accept such false teaching from Young.  Eternity News published an article about Young on Wednesday, sharing content of an interview that it conducted with the writer as it discussed his part in the new documentary “The Heart of Man,” as well as his beliefs about what the consequences are in this life and upon death if the prodigal son does not return to the Father. READ MORE 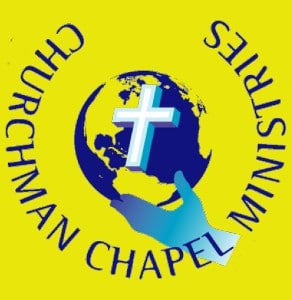