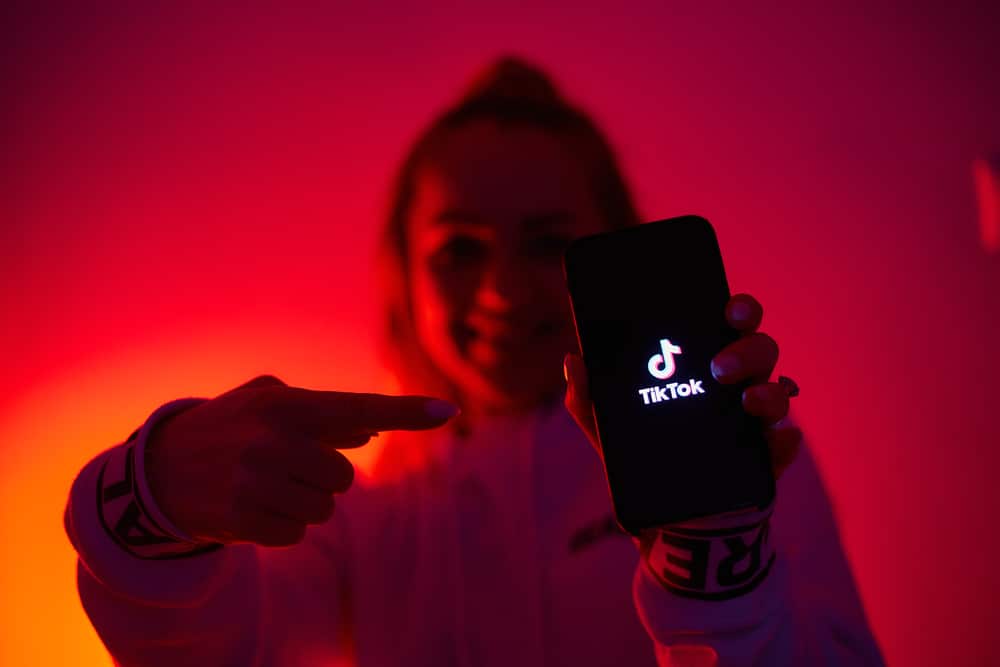 (OPINION) TikTok, the popular social media platform that is known for quick videos, one-minute dance challenges, and its viral trends, is now being recognized as a hub for witches and warlocks.

Videos with the hashtag #WitchTok have amassed more than 30 billion views and have made it easier for would-be witches or those interested in the occult to learn more about it, according to the BBC.

TikTok’s #witch hashtag has received nearly 20 billion views, #witchtiktok has nearly two billion views, and #babywitch, a hashtag for those new to the dark craft, has more than 600 million views.

One practicing witch, who has amassed a large following, told the BBC she performs spells and magic on the platform because it makes her feel “empowered” and “in control.”

“TikTok has changed the way we practice witchcraft, it’s so acceptable now to learn from social media,” she added. But Jenny Weaver, a former witch turned born-again believer and minister uses the platform to warn against the dark practice.

“I got into it innocently, but I left almost terrified,” she warns her followers in one video. “I remember when I started practicing witchcraft, I was very curious about it,” Weaver explained. “I saw it as a means to have power, in a powerless world.

I remember getting books about spells and going into the new age store and purchasing bundles of sage, crystals, and all of the things you would do to cast spells. But I’ll tell you, it took a turn for the worse.”

She added, “I had such a fear that gripped my life. It crippled me. The next thing that I knew, I was seeing things, hearing things, and I was being tortured by demonic spirits that had come in through the use of witchcraft. It was a very scary time.

I didn’t even want to close my eyes to wash my face. I was that terrified. If you think that it is innocent I am telling you it will take you down a road you do not want to go down. And I had to ask the Lord Jesus Christ to forgive me.”

As CBN News reported, Weaver said she is shocked at how widespread and accepting these dark practices have become, even within the church.

“I’m seeing it become very trendy on TikTok and things like that,” she told CBN News. “There’s a whole generation of people who are being rocked to sleep by the enemy and it’s just really time for the church…to sound the alarm and say no, we need to wake up and we need to say this is not right. This is not for my home, not for my kids.”

Weaver uses the same hashtags #witchtok and #witchcraft as a tool of evangelism to reach those practicing witchcraft.

“I believe if you are watching this I believe the Lord has allowed you to see this video to speak to your heart and to give you a chance to really cry out to him,” she said in a video.

“Here me when I tell you, I’ve come out of it, I’m living for God now. He’s turned my whole life around. I have freedom, I have joy, I’ve been restored in ways I could have never imagined.” “If you are practicing witchcraft, I am asking you today to give your heart to Jesus,” Weaver added. (SOURCE)