Thousands of ammunition deliveries have gone missing with UPS 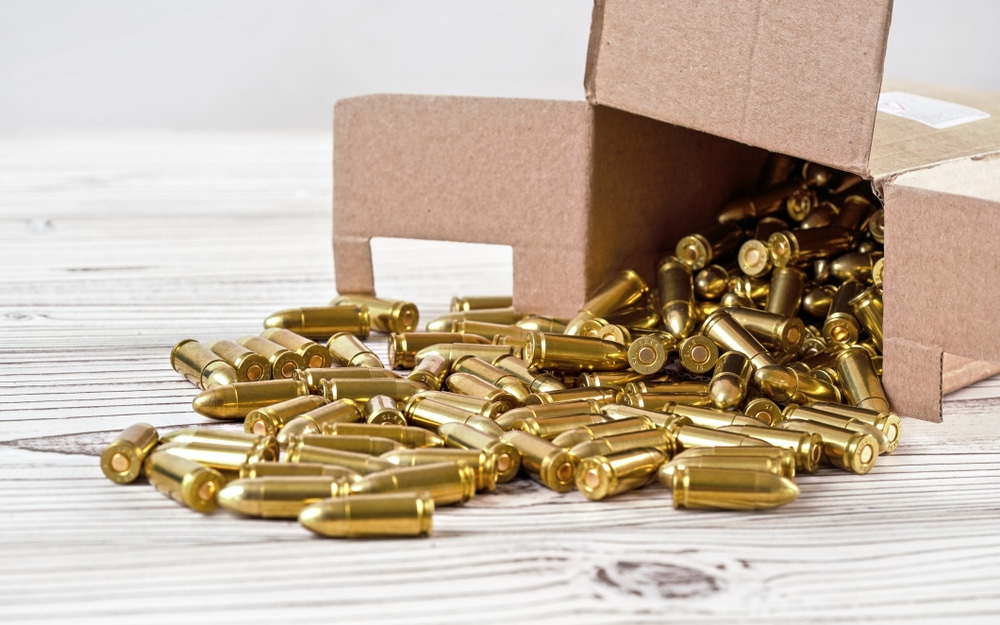 Patrick Collins, CEO of TheGunFood.com, says he’s “lost” thousands of dollars worth of ammunition. Why? Because customers’ orders don’t always seem to make it to their doors — especially when delivering with UPS. In fact, he says out of 18,000 rounds of ammunition shipped through UPS, only a third were actually delivered. That’s a lot of ammo to go missing. So, where is it?

According to TheBlaze, Collins joined Glenn Beck on the radio program to detail the issue, the lengths his company has gone to work with the delivery service, and the lack of detailed response or explanation from UPS. Collins said UPS blames the packaging even though his company has always “met and exceeded” all available packaging protocols.

“I have pictures of how the packages are packed (and) within the packages,” he explained. “And I have all of that information. In fact, we changed our protocol here at TheGunFood.com to have our drivers, when they drop off the packages at the centers, they have to actually take a picture of it on the conveyor belt when UPS takes possession of our packages.”

Collins also told Glenn his company isn’t the only one to have ammunition go missing during delivery. “I know quite a few other folks, that have had well over $300,000 of ammunition gone missing. And it’s really changed the way we have to do our business,” he said.

“The Glenn Beck Program” reached out to UPS to ask why ammunition and gun sellers might be having these issues, but the shipping company didn’t exactly answer the question.

“Dear Glenn Beck Program … Regarding your question about shipping ammunition, as a common carrier, UPS transports ammunition that constitutes cartridges and small arms as defined in federal regulations. UPS has safety protocols to help ensure the safe transport of ammunition in our network. We work with our customers to address their concerns including those with packaging. You can find out more about how to ship your ammunition on UPS.com,” Glenn read.

“To [UPS], it’s just a write-off. However, it’s becoming a very expensive write-off. I would like to thank you for bringing a lot of attention to this because it really is a big deal,” Collins said to Glenn. “It impacts people on multiple levels, more than your average citizen would think. Imagine if the police department doesn’t receive the ammunition that they need to serve their civic duties.”