FALLING AWAY: Only 37% of pastors have biblical worldview according to a new poll 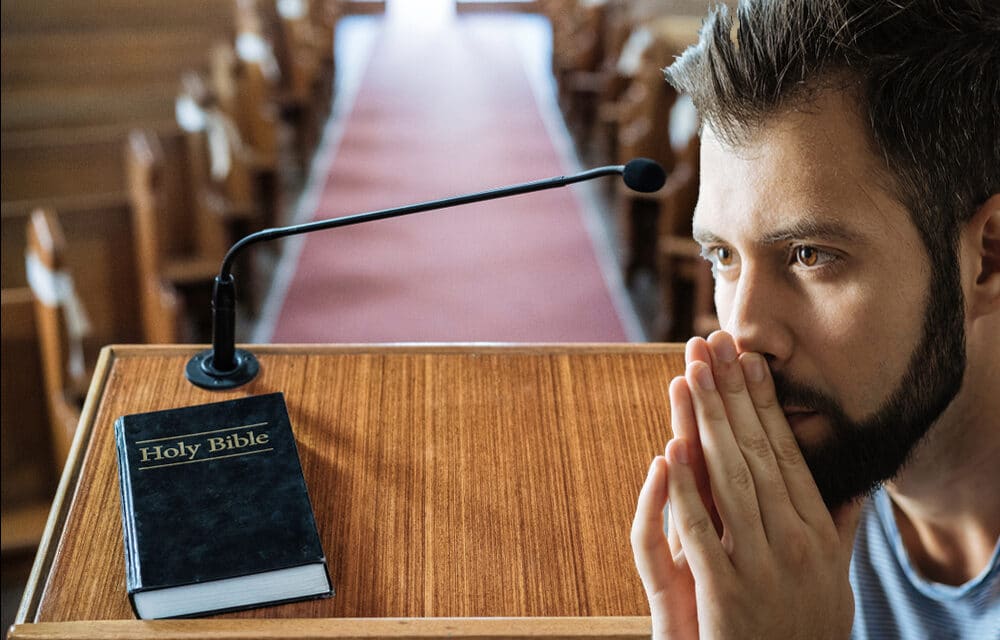 (OPINION) A new study from the Cultural Research Center at Arizona Christian University has found that just 37% of Christian pastors in the United States have a biblical worldview, demonstrating that spiritual awakening is “needed just as desperately in our pulpits as in the pews,” according to the pollster.

The nationwide study of about 1,000 Christian pastors found that just slightly more than a third (37%) of the U.S. pastors hold a biblical worldview. The majority (62%) possess a hybrid worldview known as Syncretism.

The research included 54 worldview-related questions, and it found that only 47% of the pastors have a biblical worldview regarding family and the value of life; 44% concerning issues related to God, creation, and history; 43% in relation to personal faith practices; 43% when it comes to matters of sin, salvation, and one’s relationship with God; 40% pertaining to human character and human nature; and 40% when it comes to measures of lifestyle, personal behavior, and relationships.

The study, however, noted that not having a biblical worldview doesn’t mean adherence to a competing worldview, such as secular humanism or Marxism. “In fact, less than 1% of pastors embody a worldview other than Biblical Theism (i.e., the biblical worldview),” researchers said.

“Instead, their prevailing worldview is best described as Syncretism, the blending of ideas and applications from a variety of holistic worldviews into a unique but inconsistent combination that represents their personal preferences. More than six out of 10 pastors (62%) have a predominantly syncretistic worldview.”

George Barna, the director of research at the Cultural Research Center at Arizona Christian University, said that a person’s worldview primarily develops before the age of 13, then goes through a period of refinement during their teens and twenties.

“From a worldview perspective, a church’s most important ministers are the children’s pastor and the youth pastor,” he said. “Discovering that seven out of every eight of those pastors lack a biblical worldview helps to explain why so few people in the nation’s youngest generations are developing a heart and mind for biblical principles and ways of life, and why our society seems to have run wild over the last decade, in particular.” READ MORE