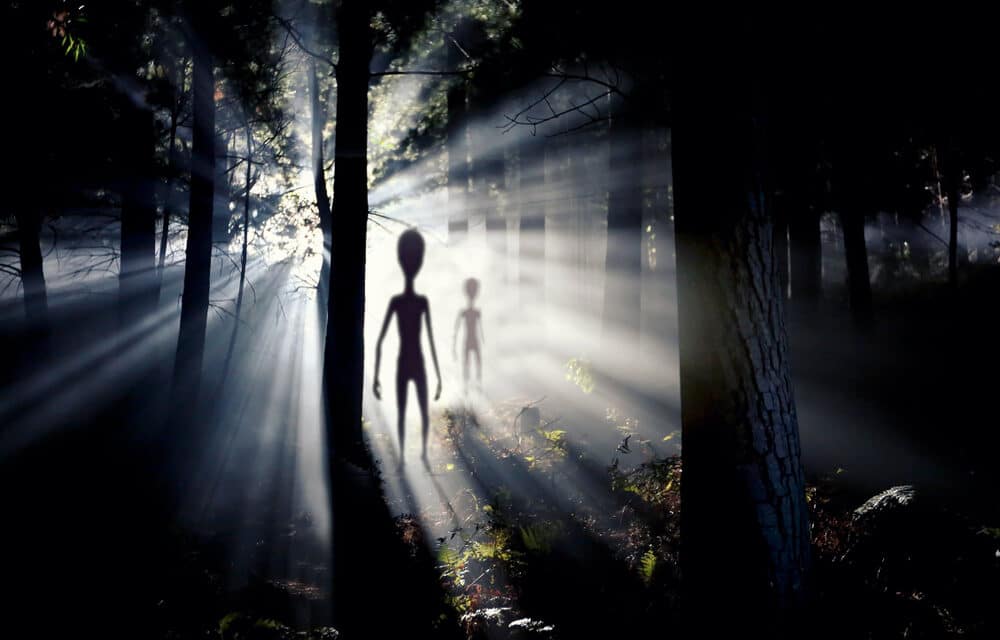 In a rather bizarre move, NASA has recruited a British priest to prepare the religious for the discovery of alien life as space agencies claim to be getting closer to discovering evidence that life exists outside of planet earth according to BIN365

Reverend Dr. Andrew Davison, a priest and theology professor at the University of Cambridge, is among 24 theologians who participated in a program sponsored by NASA at the space agency’s Center for Theological Inquiry (CTI) at Princeton University. The theologians attempted to assess how major religions would react to news of alien life being found.

The appointment comes as NASA’s $10billion James Webb Space Telescope is scheduled to launch on Christmas day. The vessel will implement cutting-edge technology to examine every phase of cosmic history inside the solar system to the most distant observable galaxies in the early universe.

According to WION, Rev Dr. Andrew Davison, a British priest, and theologist at Cambridge University have a degree in Biochemistry. Next year, he is releasing his book on the subject. In his book, he is going to raise questions that ask how will the discovery of life affect the beliefs of religious people across the world.

Search for alien life has been a matter of fascination for humankind for centuries. As tools of modern science became more and more available, scientists have cast an informed gaze at the universe in search of alien life.

There are several candidates in our solar system itself. Scientists think that Europa, the icy moon of planet Jupiter has liquid oceans under its surface that may support life. Scientists also think that microbes exist in the clouds of Venus. Humanity is soon to get fresh ‘eyes’ in the sky.

James Webb space telescope was launched on December 26. This will be humanity’s main space telescope over the aging Hubble space telescope. We will soon be able to see corners of the universe that were unobservable to us before this. Will we find an alien spaceship flying in deep space? Time will soon tell.