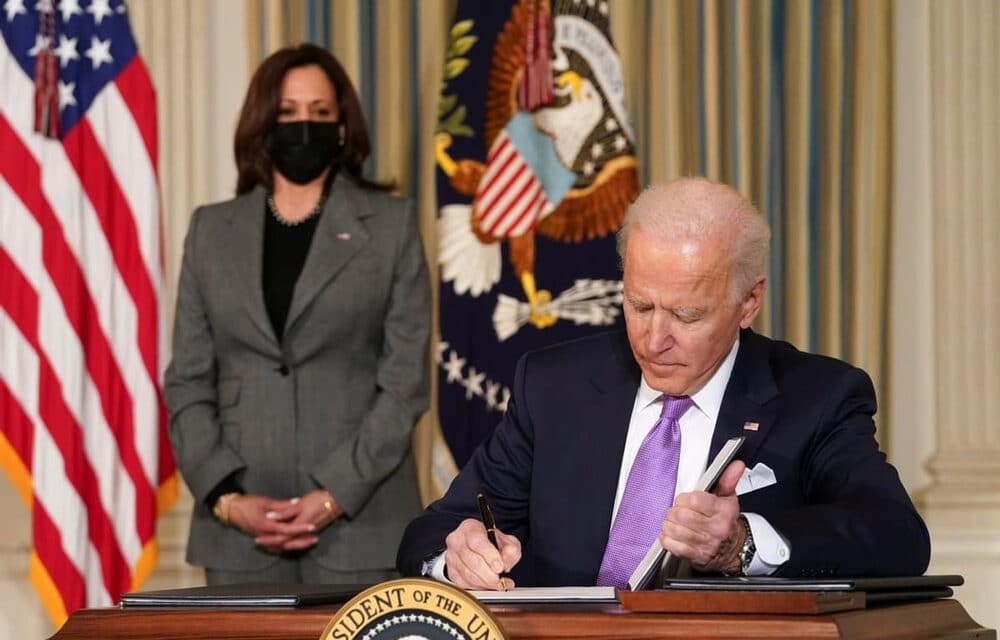 President Biden is expected on Thursday to detail his administration’s plan to put pressure on private businesses, federal agencies, and schools to enact stricter vaccination mandates and testing policies as the Delta variant continues its spread across the United States,

pushing the country’s daily average caseload over 150,000 for the first time since late January, overwhelming hospitals in hard-hit areas and killing roughly 1,500 people a day. Mr. Biden, who was briefed by his team of coronavirus advisers on Wednesday afternoon, is set to deliver a speech at 5 p.m. that will address about six areas where his administration can encourage — or, at this point, push — more eligible Americans to receive vaccines, according to the White House.

Officials offered few specifics, stressing that the plan was still coming together, but its underlying driver is the conviction that the only way to return to some sense of normalcy in the country is to get as many people vaccinated as possible.

“We know that increasing vaccinations will stop the spread of the pandemic, will get the pandemic under control, will return people to normal life,” Jen Psaki, the White House press secretary, told reporters on Wednesday.

“That’s what our objective is, so we want to be specific about what we’re trying to achieve.” When asked if Mr. Biden would be adding more detail to existing policies or would outline measures that would have an immediate and broad effect on Americans, Ms. Psaki replied, “It depends on if you’re vaccinated or not.” READ MORE